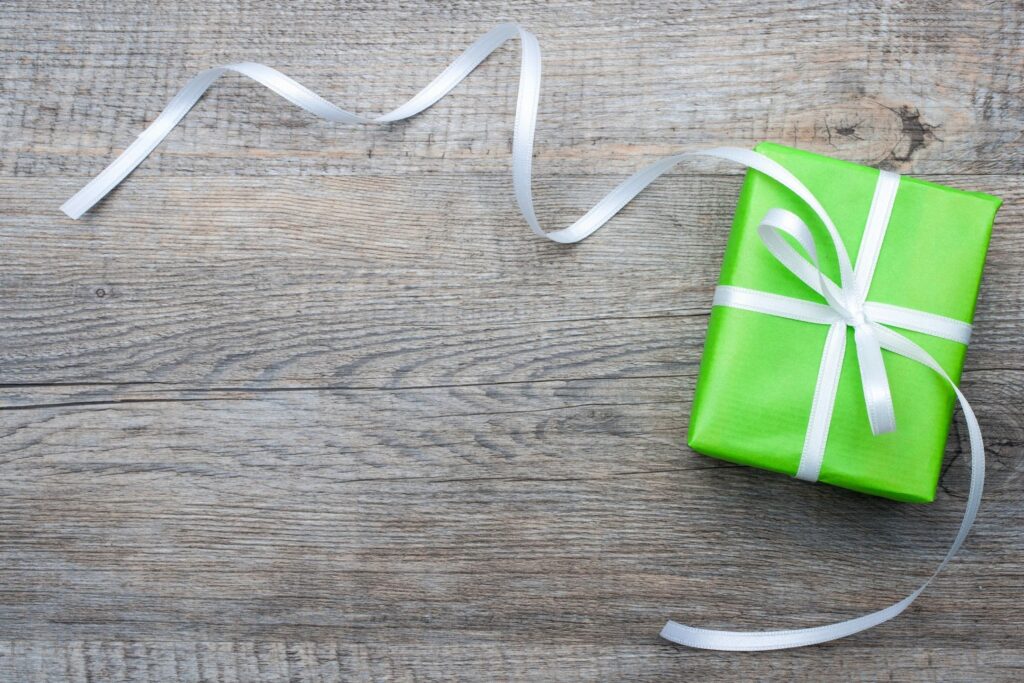 When it comes to material goods, people are never quite satisfied with what they have. Eventually, that cool new phone you got for Christmas starts to seem routine. You get a good job, but sooner or later, you start to wish your salary was higher.

The mindset of getting things is about always wanting more. No matter how much you want something, you find there’s something else you want once you get that thing and the novelty wears off.

That’s the question a pair of researchers from University of Chicago and Northwestern University asked, turning the observation that receiving material goods doesn’t provide sustained happiness on its head.

In their study, they ran a series of experiments looking at how the psychological effects of giving and receiving change over time.

The first experiment they did involved having people spend $5 every day over the course of five days, either on themselves or on another person. As expected, spending $5 on one’s self got old over time. People adapted to the new reality of having $5 to burn every day, and the happiness they derived decreased over the five days.

The second experiment painted a similar picture. Here, people played a game in which they won $5 over the course of ten rounds. Some people played the game with the goal of keeping the money, others with the object of donating it to a charity of their choice.

When people won the money for themselves, their happiness decreased over the course of the game. People who were playing for a charity also saw their happiness decline, but significantly more slowly – at about half the rate, in fact.

These findings suggest that while happiness derived from acquiring money or material goods quickly fades, the same is not true for the happiness that comes from giving. In the words of the researchers, “the happiness we get from giving appears to sustain itself.”

Is a Need to Contribute Key for Teens?
Posted in Altruism
← “Popular” Teens May Be LonelierShould Therapists Disclose Their Own Mental Health Struggles? →

Is a Need to Contribute Key for Teens?
Login or Register