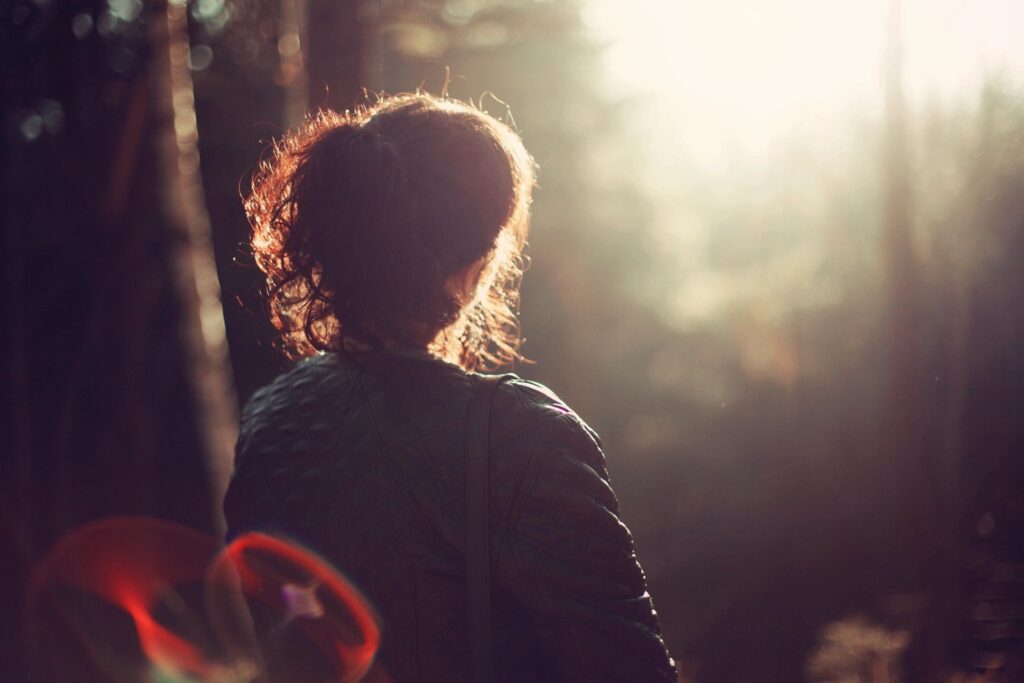 Along with the changes of adolescence comes an increased desire to be “popular.” But teenagers who aspire to high levels of social prestige might want to be careful what they wish for. A new study from researchers at the University of Michigan suggests that, paradoxically, popularity and loneliness tend to go together in adolescence.

In the study, researchers surveyed 767 students in 7th-grade classes at two different middle schools. They measured students’ popularity in two ways: they assessed whether students were considered well-liked by their peers as well as whether they were considered “popular.”

For both ways of defining popularity, it turned out that adolescents with very high and very low levels of popularity were at risk for social problems. Both the extremely popular and the extremely unpopular reported having friendships of lower quality and being less socially satisfied.

In their paper, the researchers cite a variety of reasons why popularity might be a curse for teens. For one thing, popular teenagers tend to have higher levels of delinquency, drug and alcohol use, aggression, and academic problems. Moreover, prioritizing popularity might mean ignoring more fulfilling goals, with long-term mental health consequences.

The researchers also point out that when popularity becomes a competition, being well-liked doesn’t necessarily correlate with having fulfilling social experiences. For example, it might mean engaging in manipulative behavior or even aggression. It can also provoke jealousy in others and a sense of having to maintain one’s position even to the detriments of one’s friendships.

Of course, the takeaway isn’t that teens should try to be disliked by their peers. The study confirmed that being highly unpopular comes with its own set of problems. But popularity shouldn’t become an all-encompassing goal for adolescents. Rather, this may be a case where being average is optimal from a mental health standpoint.

What Makes a "Healthy" Personality?
Being a Perfectionist Doesn't Have to be a Negative
A Tip to Find Meaning in Stressful Situations
Posted in Clinical Psychology and tagged Depression, loneliness, Popularity, Teens
← Social Ostracism Linked to Internet AddictionUnlike Receiving, Giving Never Gets Old →

Are Today's Teenagers the Most Bored Ever?
Online Interventions Can Lower Stress Response
Census Bureau Data Shows 2020 Brought a Spike in Anxiety and Depression
Login or Register