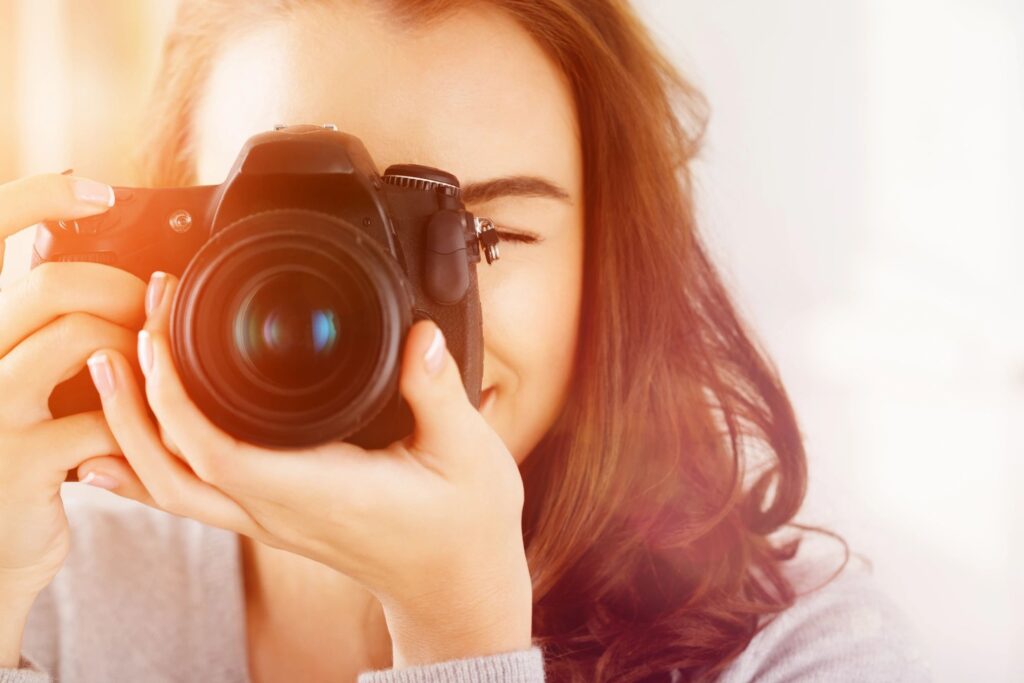 Well, you might be for all I know. I’m not in a position to say that you aren’t.

But there’s another possible explanation: you might have imposter syndrome.

Imposter syndrome occurs when people believe their accomplishments aren’t truly deserved and that they might be exposed as frauds. As I’ve written about before, imposter syndrome tends to go hand-in-hand with psychological traits such as perfectionism and a negative self-image.

So what can people with imposter syndrome do to shake the feeling that they aren’t worthy of their own achievements?

A new study in the journal Frontiers in Psychology explores that question, testing two possible interventions for imposter syndrome.

Both interventions center on developing a growth mindset to counter imposter syndrome. When people have a growth mindset, they tend to see skills and proficiency in a given area as coming about through experiences that create opportunities to learn.

The opposite of a growth mindset is a fixed mindset, where people believe their traits do not change over time – for example, they’re either inherently good at something or they’re not. People with a fixed mindset might interpret failures as signs of general incompetence rather than learning opportunities, which could make them more likely to view themselves as “imposters” underneath their accomplishments.

They found that compared to the training and the control intervention, the coaching intervention reduced people’s feelings of being “imposters.” With that shift came a number of other positive changes, including more general improvements in self-image, less fear of being evaluated negatively, and less tendency to try hiding mistakes.

Those results suggest that individualized coaching or therapy can be an effective way to overcome feelings of not deserving one’s own success. More generally, it may be that developing a growth mindset, including an attitude of interpreting mistakes as growth opportunities and not assuming qualities to be fixed and innate, can help!