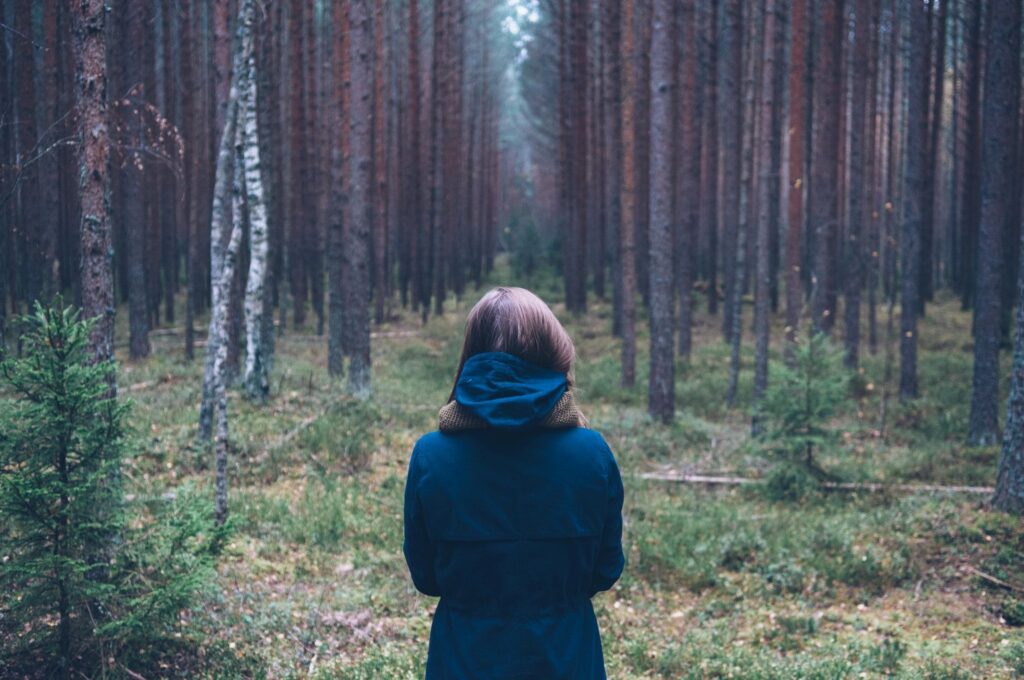 Our mental health is often tied up in how we see the relationship between the past, present and future. For that reason, how we tell our life stories can say something about our psychological state.

A couple years ago, for example, I wrote about how people who draw more connections between different phases of their lives tend to have more coherent identities. Last year, some research came out showing that simply taking the time to write down a chapter of your life story can boost self-esteem.

Now, there’s a new study out showing that adolescents with and without anxiety disorders tell their life stories differently. In the study, 68 teenagers were asked to write descriptions of past life events and of their expectations for future life events.

These differences didn’t show up when the teenagers were asked simply to describe what happened to them over the weekend. According to the authors, this shows that the differences observed aren’t just down to teens without anxiety disorders narrating events from their lives more effectively.

3 Factors That Predict Depression Onset in College
Who Grows the Most From Trauma?
What Happens When College Students Disclose Mental Health Problems?
Login or Register