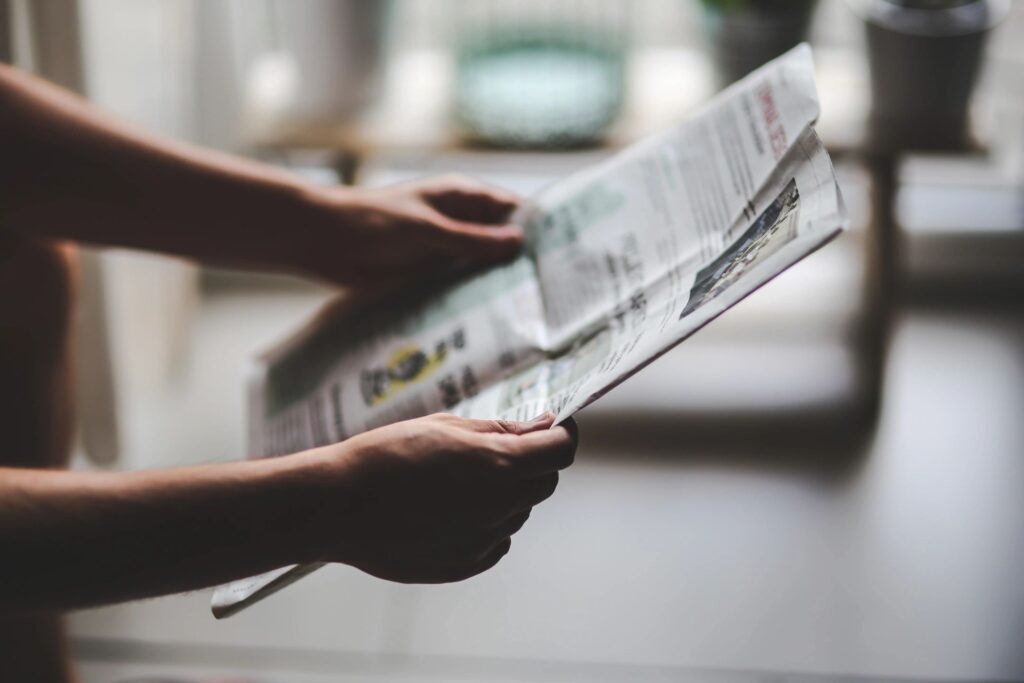 Breaking news, this just in! According to reports we’re getting, uh, it seems that the news might be messing with your mental health.

And by reports, I mean a study just published in the British Journal of Psychology. The study, titled Is the News Making Us Unhappy? The Influence on Daily News Exposure on Emotional States, came to the conclusion that, yes, apparently the news is making us unhappy.

That “yes” is still somewhat tentative. The study tracked 63 people over the course of 10 days, and as with any study, the results need to be confirmed with followup studies.

The most recent study took these findings and asked whether exposure to the news affected people’s emotional states on a day-to-day basis over the course of 10 days.

It found that when people were exposed to news reports they perceived as more negative, they did indeed tend to experience higher levels of negative emotions and lower levels of positive emotions. This effect of the news was more pronounced when the news was seen as more personally relevant.

So if the consuming news media really is making us less happy, what should we do about it?

The most extreme solution is to cut out the news from your life entirely. Every so often, I’ll come across one of these articles about a “news junkie” who decided to go cold turkey and completely ignore the news for an extended period of time.

Still, doing so comes with a high price: ignorance. And even then, it’s hard to completely avoid the news if you ever go on social media or, for that matter, talk to other people.

The authors of the recent study argue that another possibility is to engage in what they call “constructive journalism”: giving news stories a more positive emphasis. They suggest that the media could “stop stressing the negativity and severity of daily news and to provide more information about how people could cope with certain information.”

I think there’s some value to this. At times, the media does sensationalize negative stories or engage in fear-mongering for the sake of keeping people’s attention, and this practice is no doubt psychologically destructive. Similarly, coverage of how to cope with emotionally stressful news seems like a good thing.

To some extent, though, I think it’s OK that the news makes us less happy. Some of the things happening in the world should make us sad, fearful or angry. We shouldn’t downplay negative events for a false sense of positivity.

So based on the latest research, it’s a good bet that a troubling news report really can make your day a little bit worse. But what to actually do about that is a much more complex question.