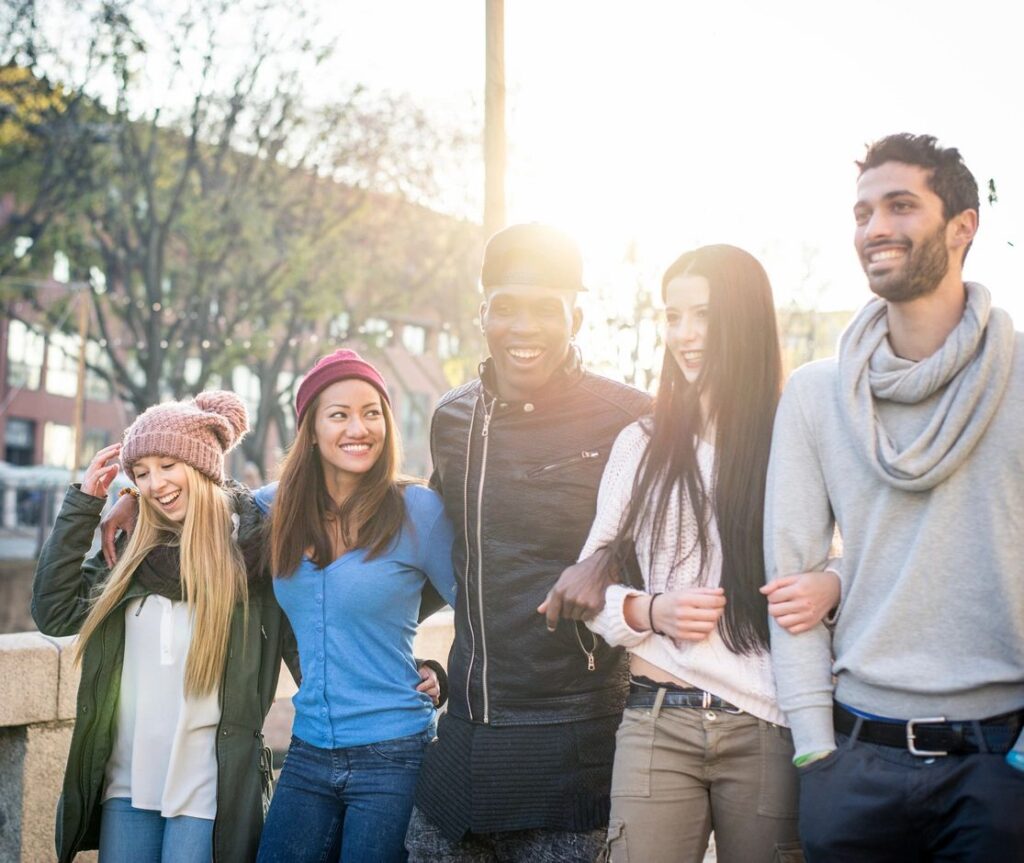 Many psychologists believe that gratitude is an especially powerful emotion. People who are more grateful tend to be happier, with higher emotional intelligence.

They may also be more ethical, according to a new study. In a paper titled The Grateful Don’t Cheat: Gratitude as a Fount of Virtue, researchers from Northeastern University and Pennsylvania State University argue that gratitude is a foundational virtue that other virtues can stand on.

As the title of the paper suggests, the researchers found that feelings of gratitude made people less likely to cheat on lab tasks.

Prior to the coin flip, participants completed tasks that were designed to elicit feelings of either gratitude, happiness or neutralness.

Compared to the other two groups, the group who were prompted to feel gratitude were less likely to lie when reporting the coin flips. Moreover, the researchers found that how grateful people felt made a difference. The more grateful they felt, the less likely they were to cheat.

According to the researchers, these results suggest that feelings of gratitude “nudge” people toward more honest behavior. One implication is that organizations wanting to encourage honest, cooperative behavior might do well to build cultures of gratitude.

These findings are also further evidence that gratitude is an emotion with far-reaching effects. As mentioned earlier, gratitude has been linked to better mental health. Hence the interest in things like gratitude exercises. This latest study suggests that it might go hand-in-hand with less deceptive behavior too.