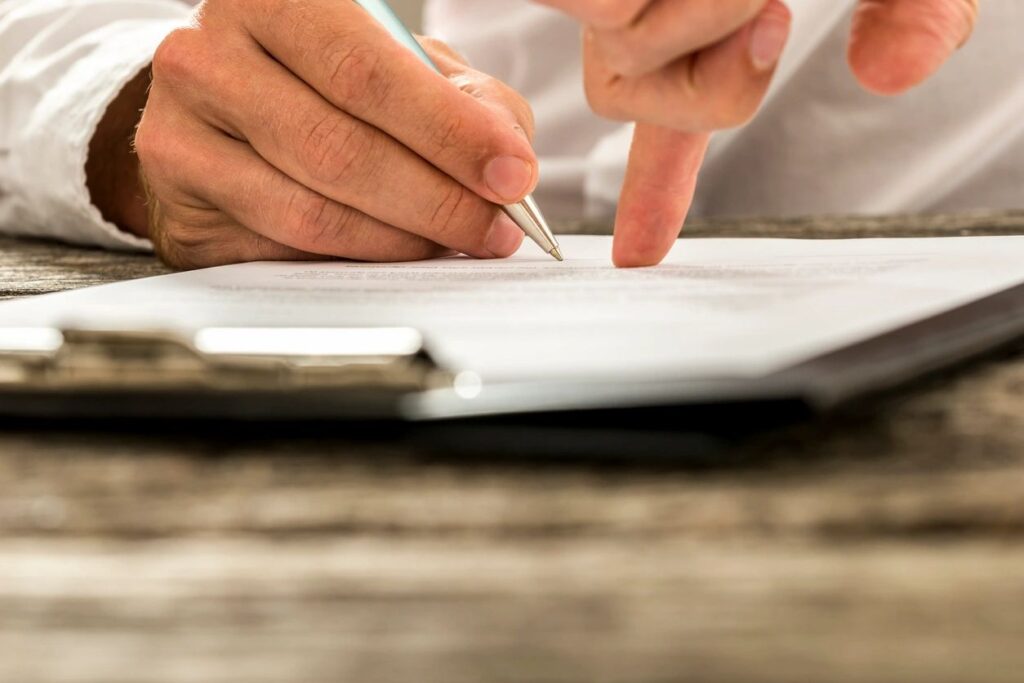 Finally you get the long-awaited envelope! You tear it open and read the first sentence. We regret to inform you…

No one likes getting a rejection letter. And few people like writing them either, possibly with some sadistic exceptions. Is it even possible to write a good rejection letter?

Actually, a new study from researchers in Italy suggests the answer might be yes. The researchers reached this conclusion by sending out different versions of rejection letters to 138 unsuccessful job applicants.

They found that the exact rejection letter than applicants received influenced their perceptions of whether the selection process had been fair, as well as whether they intended to reapply in the future.

Rejected candidates also preferred letters that used less formal language. And customizing the letter doesn’t hurt either – it didn’t go over well when rejects were addressed as “Dear applicant…”

Sending out rejection letters might seem like an afterthought of the selection process, but you don’t want it to come across as an afterthought to the people who receive those letters. As this study shows, how candidates gets turned down changes the conclusions they draw. If candidates come away feeling that they were treated fairly and that they’d like to reapply in the future, that’s ultimately better for everyone involved.

There’s more than one way to phrase a rejection letter. But however employers and other people in the business of sending out rejections decide to say “thanks but no thanks,” this study has some general advice: say it quickly, try not to say it in an overly formal way, and at least bother to address people individually by their names!

Helping Others Is a Link Between Self-Control and Life Satisfaction
Looking at the Big Picture Increases Happiness
The Demographics of Humor
Posted in Positive Psychology and tagged Gratitude, Language
← Understanding “Saw but Forgot” Traffic CollisionsStudy Sheds Light on Link Between Self-Esteem and Interpersonal Relationships →