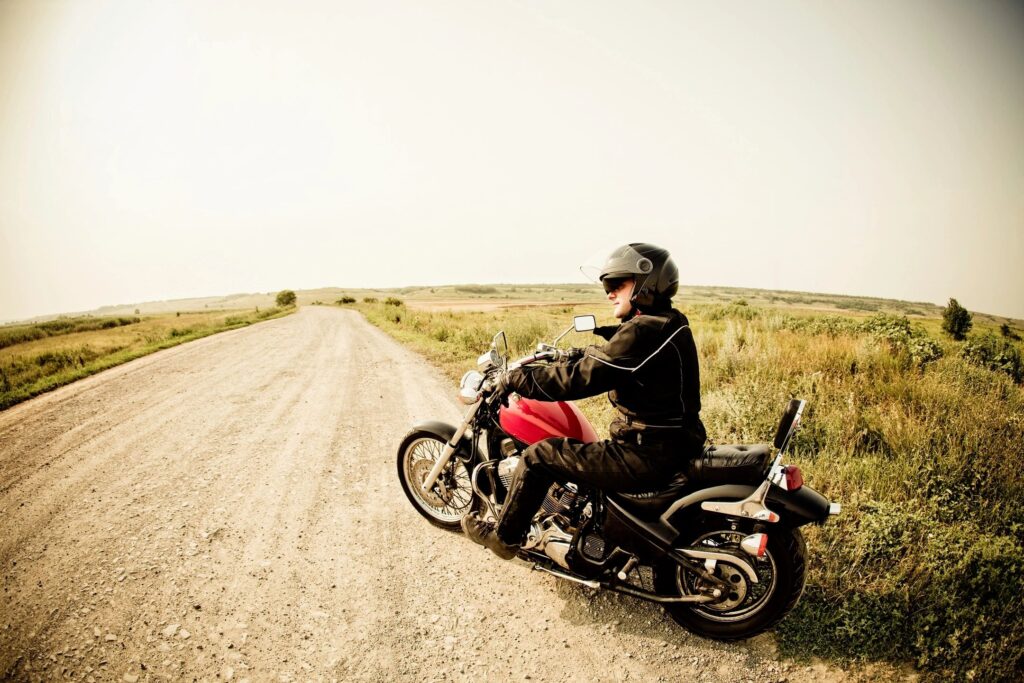 It’s easy to dismiss traffic collisions as being the result of inattentive or reckless drivers. But a common and more troubling phenomenon is when a driver reports they were paying attention and scanned their surroundings, but still ended up turning in front of an oncoming vehicle.

A recent study by psychologists in the UK investigated this phenomenon in a scenario where it commonly occurs: automobile drivers turning in front of oncoming motorcyclists.

The researchers were especially interested in how factors like visual attention and visual memory play a role in these deadly mistakes, so they had study participants complete a driving simulation task in which the participants reported vehicles they’d observed in their vicinities.

In between 13 and 18 percent of situations where there was a motorcycle approaching, the adults completely failed to report the presence of a motorcycle. That statistic alone is probably enough to make most of us look at the people we’re sharing the road with, and ourselves for that matter, in a new light!

In many situations, drivers didn’t report the motorcyclist even when they looked directly at the motorcycle and when the distance between them and the motorcycle was critically low. Those facts are consistent with the “looked but failed to see” explanation for these types of traffic collisions – that drivers look at the oncoming vehicle but simply don’t notice it, due to a failure of visual attention.

However, another detail of the study suggests a different explanation. The researchers found that drivers were less likely to report the presence of the motorcyclist when more time elapsed between doing the visual scan and pulling into the intersection. In other words, it might be that the drivers “saw but forgot” – that the failure was not in the drivers’ visual attention, but in their ability to hold the information in their visual memory.

From a psychological perspective, seeing the motorcycle but then forgetting about it is different than looking but not seeing it in the first place. If “saw but forgot” is a common reason for collisions in intersections, that suggests other types of interventions that may be helpful.

For example, the researchers suggest that a good driving practice to incorporate might be repeating information verbally to remember it. In the present context, verbalizing (out loud or using one’s “inner voice”) the phrase see bike, say bike when there is a motorcycle approaching could help retain this critical information in memory.

Based on the results of this study, the hope is that researchers will now be able to find additional interventions that can effectively reduce the likelihood of “saw but forgot” collisions and potentially deadly failures of memory.

Breakfast Habits and School Performance
Switching Off Your Phone Half an Hour Before Bed Might Improve Sleep, Memory
Working Memory Training Might Help With Regulating Emotions
Posted in Memory, Performance Psychology
← How Abstract Thinking Can Help You Reach GoalsHow to Write a Good Rejection Letter →

Are Bad Memories Useful?
Mental Imagery Can Enhance Motivation
Why Do People Gild the Lily? Curiosity, Maybe
Login or Register