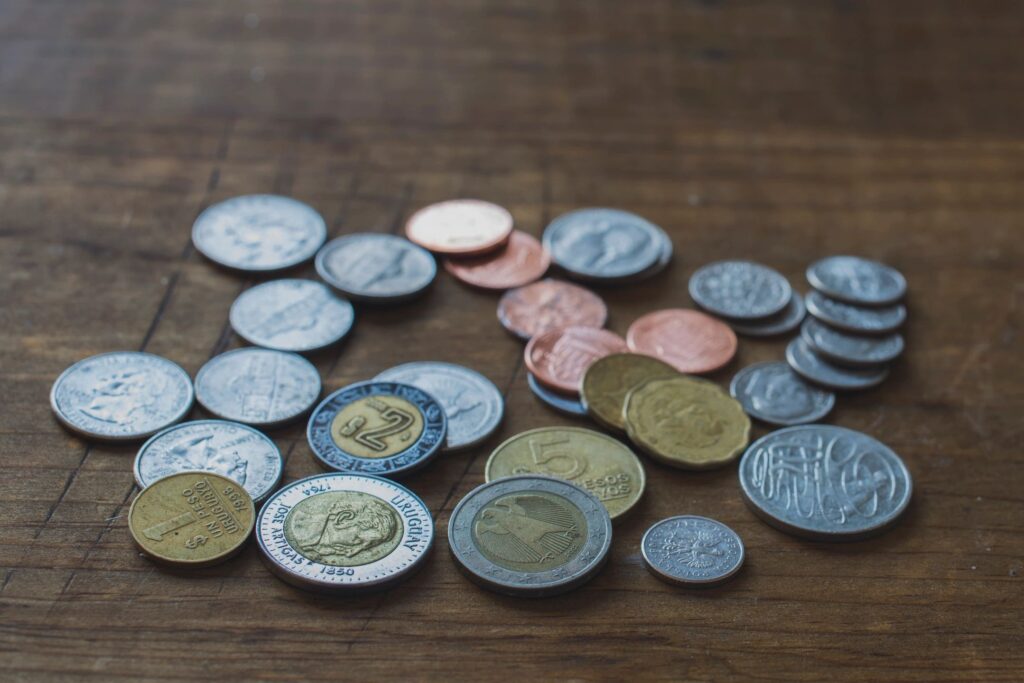 Can’t make up your mind? Here’s a simple trick. Flip a coin to decide. And if you don’t like the outcome of the coin flip, well, sounds like you’ve made up your mind!

A recent study from researchers in Switzerland looks at how flipping a coin can help with making a tough decision.

The researchers give the example of someone deciding between one of two jobs: a high-paying job at a prestigious firm that will require long hours, or a less stressful job at a less well-known firm that provides more flexibility.

The theory the researchers give to explain this phenomenon is that flipping a coin makes the consequences of a decision more real, and therefore makes one’s feelings about that decision stronger. Once the coin flip has committed you to one option or another, you realize which outcome you wanted all along.

In their study, the researchers tested this theory by having people put together a custom five-course meal at a restaurant. For each course, the participants decided between two options.

In this way, a coin flip can act as a catalyst for making a decision, by strengthening someone’s feelings, the researchers say. However, other things can act as catalysts too.

The second experiment the researchers did found that suggestions from other people can also be catalysts. In this version of the experiment, the researchers suggested choices rather than having participants flip coins.

Once again, these suggestions strengthened people’s feelings about which menu option they wanted to choose, even when people didn’t agree with the suggestions. Just like with the coin flip, suggesting a particular outcome made people’s positive or negative feelings more pronounced, which made them more decisive.

Sometimes when we’re torn between options, we get stuck in our heads and lose sight of our priorities. What this study suggests is that simply picking an option, whether through a coin flip or a suggestion from a third party, can make the consequences more vivid in our imagination and lead us to recognize which outcome we were hoping for all along.

Why Trying to Find Your Passion Might Backfire
Writing Part of Your Life Story Can Boost Self-Esteem
Absolutist Language Can Predict Anxiety, Depression and Suicidal Ideation
Posted in Cognitive Psychology, Performance Psychology
← Optimism and Life Satisfaction Go Together in SchizophreniaEmoji Use Correlates With Dating Success →

Does Having a "Game Face" Improve Cognitive Performance?
The Psychological Separation Between "Meat" and "Animals"
Is Getting Up Too Early Worse Than Going to Bed Too Late?
Login or Register