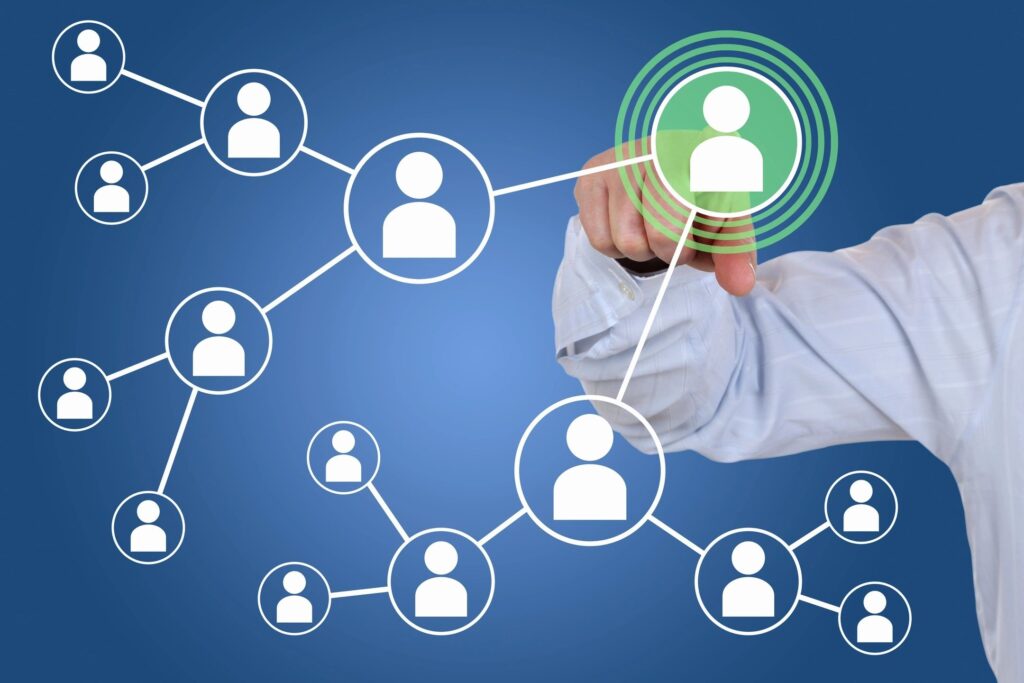 With the rise of smartphones and online dating, texting with potential dates has become an important part of seeking out a relationship. Now, a new study suggests that having a good emoji game goes together with dating success.

In a series of experiments, researchers at Indiana University and Lake Forest College surveyed people about their emoji usage habits, as well as their experiences with dating, relationships and sex over the last year.

But at least in terms of the numbers, it was the most prolific emoji users who reported the most dating success.

People who used more emojis reported that their first dates more frequently led to second dates and to romantic relationships. They also reported being more sexually active over the previous year and having a greater number of sexual partners.

So does that mean laying it on with the emojis is the key to hitting it off with a prospective date? Not necessarily, because the study didn’t examine cause-and-effect. That is, it’s not clear why emoji enthusiasts have different dating outcomes.

What the results do suggest more generally, though, is that emojis do serve some purpose – they aren’t just superfluous symbols.

Fifty-three percent of the emoji users in the survey said they used emojis because doing so added “personality” to text messages. Twenty-three percent said emojis made it easier to express feelings.

According to the authors, the results of their study suggest that “emojis convey important affective information to potential partners.” In other words, it’s possible that emoji use really does make text-based communication more effective, which helps in connecting with potential dates. But even if we don’t know for sure why emoji use correlates with different dating outcomes, it does seem that a predilection for emojis says something about a person.

Teen Social Media Use – Is there a Mental Health Risk?
"Thank You" Can Change How People See You
The Tweets That Go With a Quarter-Life Crisis
Posted in Cyber Psychology, Social Psychology and tagged Emojis, Relationships
← Why Flipping a Coin Is a Good Way to DecideWhat Search Trends Tell Us About Anxiety →

Online Interventions Can Lower Stress Response
When Are Rich People More Entitled?
Why Do People Gossip?
Login or Register