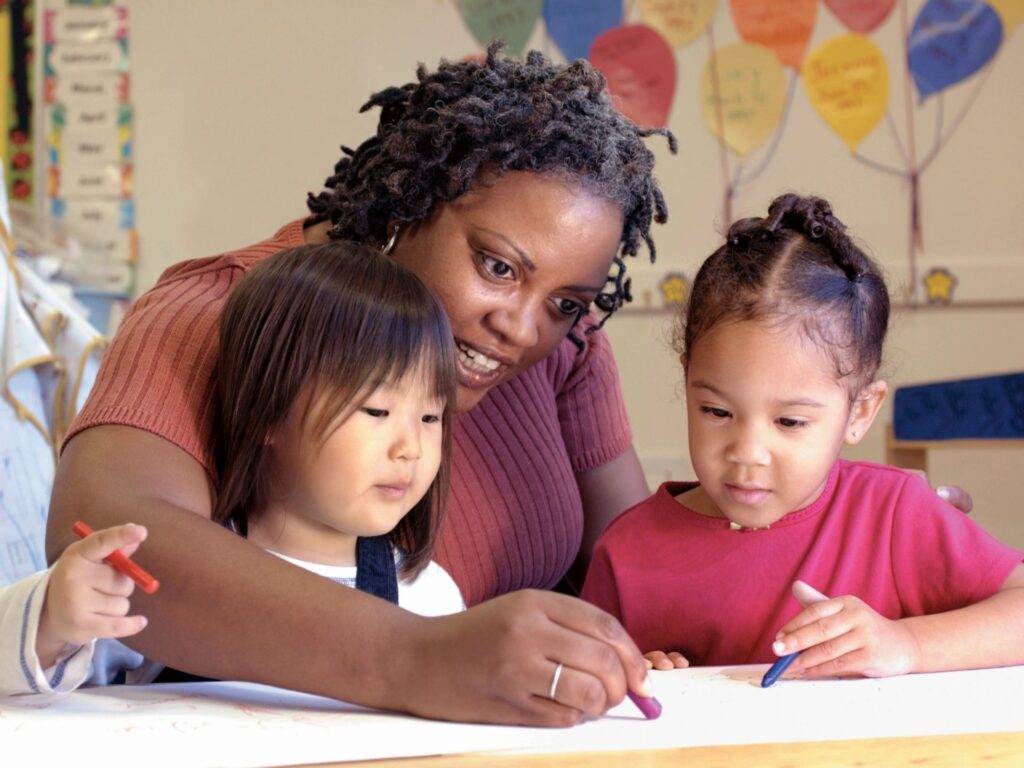 The language we use to talk about gender makes a difference. Last year, for example, I wrote about a study showing that previously being exposed to gender-neutral language affects how likely people are to assume that a “specialist” is male.

But a new study suggests that even seemingly innocuous language that doesn’t directly reference gender can discourage girls from pursuing science-related activities. In a series of experiments, researchers from Princeton University asked boys and girls to complete various science games and activities, with one of the following prompts:

These statements might seem more or less equivalent, but it turned out that girls were more likely to persist in the science activities when given the first prompt. For boys, the opposite tended to be true.

Additional experiments revealed that this pattern tended to become more pronounced with age.

So why does a subtle linguistic change have such significant effects?

One explanation is that even at 4 and 5 years old, children have already learned to associate scientists as being male. When young girls are asked to think of science in terms of identity (being a scientist), they are implicitly having their attention called to the fact that they don’t line up with the image of who a scientist is “supposed” to be.

In the words of the study’s authors:

We suspect that identity-focused language is problematic for children when they have reason to doubt that they are members of the relevant category, because this then reduces motivation to engage in category-relevant behavior.

Of course, there’s a bigger problem here: if this explanation holds is true, it adds more evidence for the idea that young children have already internalized gendered stereotypes about science. By emphasizing a link between science and identity, though, encouraging girls to be scientists can apparently exacerbate that problem.