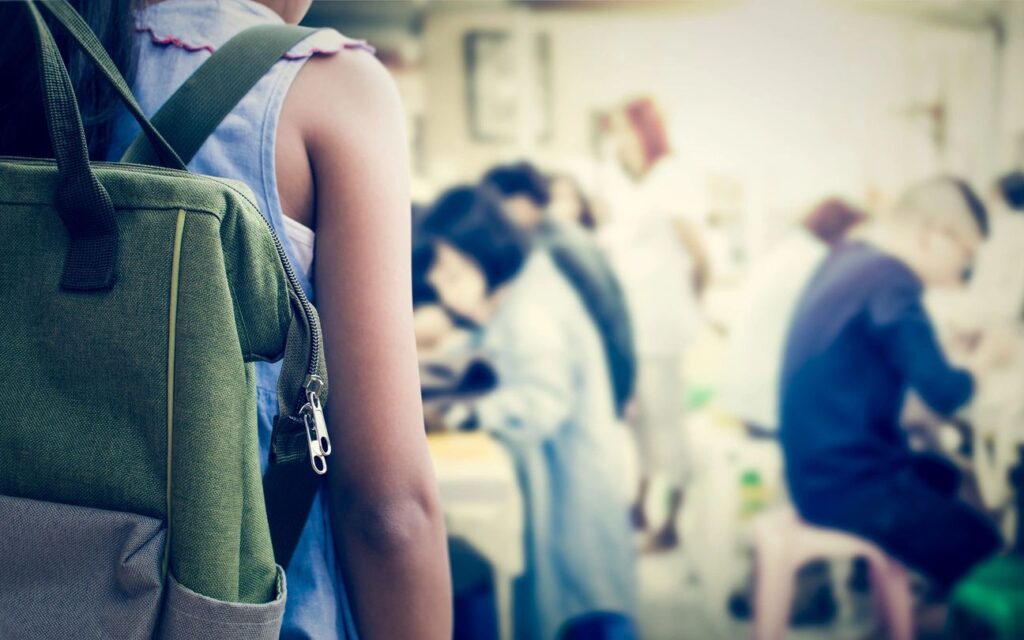 If I tell you that a person is a specialist, does that person have to be male? The answer, of course, is no. "Specialist" is not a word with any gender connotation. Yet it turns out that many people associate being a "specialist" with being male.

This can be demonstrated using the "specialist riddle." Here’s how the riddle was worded in a recent study on gendered language:

A father and his son driving together in their car have a terrible car accident. The father dies upon impact. The son is rushed to the hospital in an ambulance and is immediately brought to the operating table. The doctor takes a quick look at him and says that a specialist is needed. The specialist comes, looks at the young man on the operating table and proclaims: "I cannot operate on him, he is my son." How can this be?

The way people are socialized to make these kinds of assumptions about gender is a complex process that we don’t fully understand. But in the study mentioned above, researchers suggested that one component in this process could be the language we use.

An example of the way language can be gendered is when we talk about a generic person of an unspecific gender. What pronoun do we use? Traditionally, "he." Nowadays, we’ve come around to the idea that it’s worth being a little more mindful in the way we use language, hence the preference for "he or she" or simply "they."

So does using gendered versus gender-fair language make a difference in the way we perceive gender? The researchers decided to explore that question in the context of the specialist riddle.

They did this by having 517 people solve the specialist riddle. Before solving the riddle, each person read a passage on the topic of expertise that used either gender-neutral or masculine generic pronouns.

When it came time to solve the riddle, people who’d read the gender-neutral passage did significantly better. In fact, 44 percent of these people solved the riddle successfully, compared with 33 percent of people in the gendered language group.

This result demonstrates that using gender-neutral language makes a clear difference in the assumptions people make on the basis of gender. When it comes to questioning the sexist assumptions that still exist in our society, being careful about the language we use is a real part of the solution.

At the same time, language definitely isn’t the whole solution. It’s worth noting how badly both groups did on the riddle. Even people who had just read a passage emphasizing expertise as a gender-neutral quality managed to solve the riddle correctly less than half the time. The biases that make it difficult for people to solve the specialist riddle appear to be fairly deeply rooted, so doing more research on where these biases come from, both in language and in other areas, is important.

Biking Can Boost Cognitive Function in Older Adults
Can Natural Sounds Recharge the Brain?
Romantic Partners May Influence Young Adults' Binge Drinking
Posted in Cognitive Psychology, Sex and tagged Gender, Language
← Can We “Ban” Ourselves From Worrying About the Future?Diagnosing Social Anxiety From GPS Data →