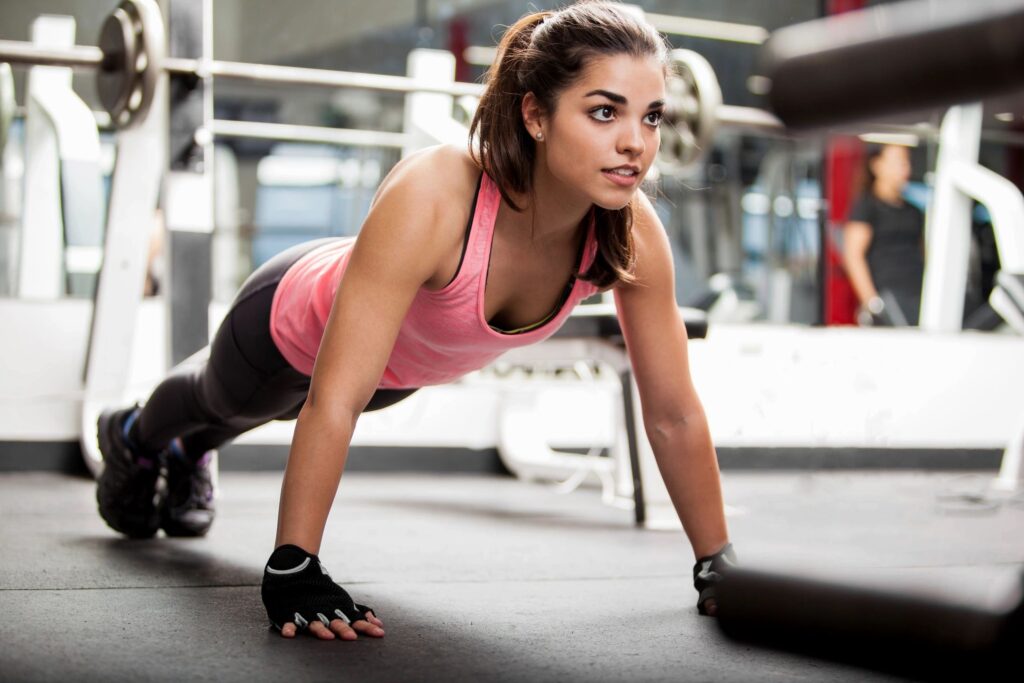 Working out and lying around snoozing might seem like activities that are opposites, but sleep and exercise have at least one thing in common: they can potentially boost memory.

The cognitive benefits of naps have led some people to suggest that high schools should have nap time, while exercise carries a variety of benefits for the brain.

So what about exercise and napping together? Is that the dream team of brain-boosting activities?

A new study from researchers in Montreal suggests maybe so. The study explored how exercising, taking a nap, or doing both influenced people’s performance on a test of visual memory.

In the experiment, participants began with a 40-minute period that they spent either cycling or resting. They then viewed a series of images, after which they had an hour to either sleep or rest while awake. Finally, their recognition of the pictures they’d viewed was put to the test.

It turned out that the group who had both exercised and napped outperformed the other groups on the memory test.

The combined influence of exercise and sleep was synergistic, meaning the benefits of exercise and sleep seemed to reinforce each other. This idea was backed up by the fact that the researchers observed distinctive patterns of brain activity during sleep among people who both exercised and napped and subsequently performed well on the visual memory task.

There’s plenty more research that needs to be done to understand how activities like exercise and sleep interact with each other to influence cognitive functioning. But the results hint at the possibility that napping and being physically active can improve memory in complementary ways. More generally, it may be that engaging in a variety of brain-boosting activities can carry overall, synergistic advantages greater than the combined advantages of individual activities by themselves.

More Evidence That Happier People Live Longer
Going Gluten-Free Changes What Potential Romantic Partners Think of You
Do Early Developmental Milestones Predict Intelligence in Middle Age?
Posted in Cognitive Psychology, Health Psychology and tagged Exercise, Memory, Sleep
← The Tweets That Go With a Quarter-Life CrisisLessons in Coping From a Teacher Who Rowed Across the Atlantic →