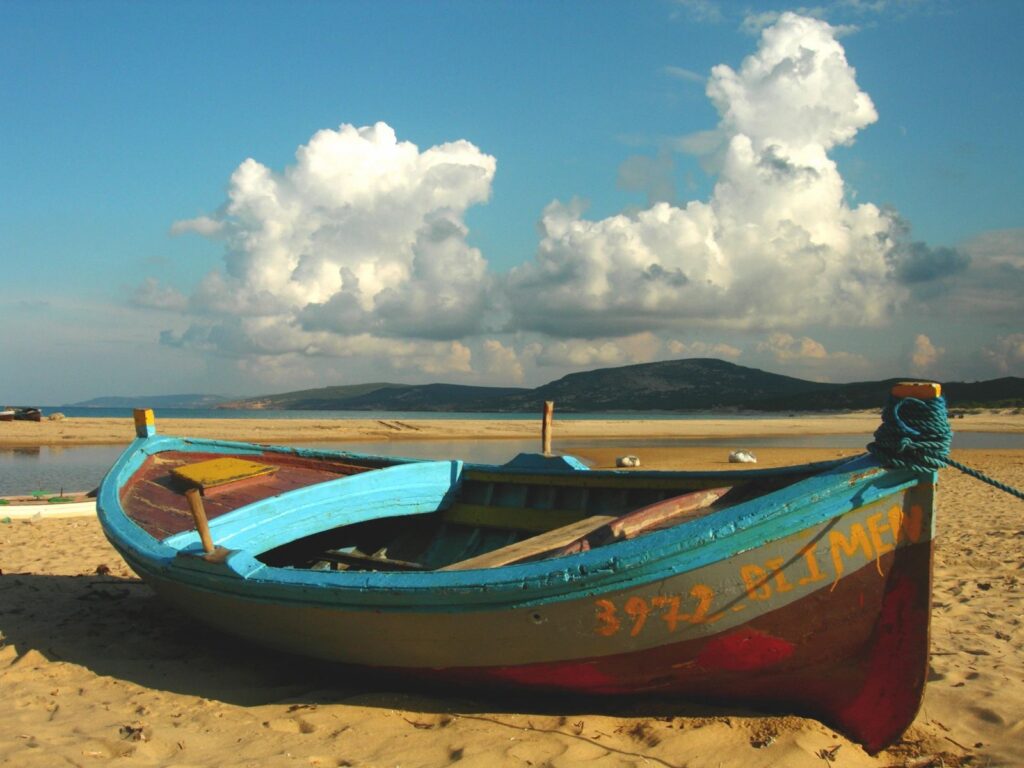 In 2018, a biology teacher from Cincinnati named Bryce Carlson decided to row across the North Atlantic.

That feat is about as difficult as it sounds. Carlson faced no shortage of obstacles on his journey, from a capsized boat to $85,000 in debt. But ultimately, he became the first American to row across the Atlantic unassisted, doing so in record time.

Happily, that’s a question we can answer. Carlson kept a daily diary of his experiences that was subsequently analyzed by researchers at University of Washington and University of Michigan. The results are now out in a paper titled The Physical and Psychological Experience of Rowing the North Atlantic Solo and Unassisted.

Looking through the diary, the researchers found that Carlson’s day-to-day psychological state appeared to be quite good, despite the challenges in front of him. Generally, he reported low levels of anxiety, boredom, loneliness and frustration. By contrast, he reported high levels of confidence, calmness and positive emotions.

The researchers identified five coping strategies that Carlson regularly used, which may have contributed to his good mental health during his journey.

One of those was practicing mindfulness and acceptance. For example, Carlson wrote that he “focused on what was near at hand and controllable” and “just had to accept” situations that didn’t go how he wished.

Part of that acceptance was adjusting his expectations. On one day, Carlson wrote: “today I released the anxiety of finish expectations and decided I’d finish whenever I finish and I’ll be ok with that.”

Letting go of things outside of his control helped too. At one point, Carlson wrote that he “recognized there’s nothing I can do about what’s happened.”

As far as challenging situations where he did have some control, Carlson approached those through active problem solving. Encountering bad weather, Carlson wrote that he “called the weather guys and talked with them about it, put a plan together.”

And sometimes Carlson coped simply by distracting himself with enjoyable activities. He did this when he “chatted with girlfriend via text” or “read my Kindle” or simply “found little things to occupy my mind.”

Carlson’s story is inspiring not only in the magnitude of what he accomplished physically but psychologically as well. Few of us will achieve extreme physical feats like rowing across the Atlantic Ocean, but we can all find opportunities to use the coping strategies that helped Carlson in our own lives, whether that’s through problem solving, acceptance, distraction, or revising our expectations based on new information.

Spotlight on Self-Care
Social Media Might Kind of Affect Life Satisfaction in Teens
When Something Bad Happens, Tell a Joke?
Login or Register