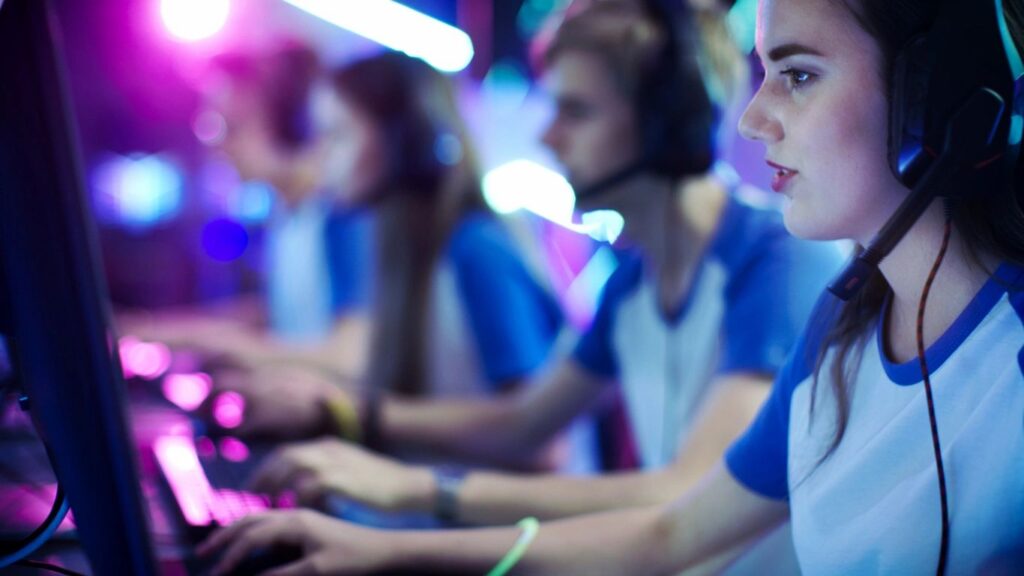 One of the counterintuitive ideas in psychology that has become popular lately is that our body language isn’t just an expression of our attitudes but can actually change those attitudes.

A 2010 paper suggested, for example, that adopting more confident body language might really make one more confident. That idea then entered the mainstream through Amy Cuddy’s 2012 TED Talk on “power posing.”

Similarly, there’s a line of research positing that smiling isn’t just an expression of happiness but can in fact make you happier, with studies suggesting that plastering a smile on your face might help deal with stress and social ostracism. The titles of those studies aren’t the most inspiring, using phrases like “grin and bear it” and “smile through the pain,” but the idea that we can enhance our state of mind by altering our facial expressions has a certain appeal.

The latest iteration on this theme appears to be a study implying that adopting a game face can improve performance on competitive cognitive tasks, although not necessarily competitive physical tasks.

In the study, researchers at University of Tennessee defined a “game face” as a “serious, focused, or determined facial expression.” They found that intentionally putting on said game face seemed to help participants perform better in a puzzle task as well as possibly reduce their physiological stress response to the task.

Still, there is some reason to be cautious in interpreting these findings for now. Despite the popularity of the “power posing” technique to increase confidence using confident body language, researchers later ran into problems trying to replicate the results of the 2010 study that sparked interest in that topic.

So we should probably wait for more evidence before concluding that putting on a game face will really up your game. Of course, in the meantime, far be it from a science blogger like me to tell you what to do with your face, so if the idea seems promising to you, feel free to power pose, smile, and game face away!

Not Judging Your Own Thoughts as an Element of Happiness
The Link Between Emotional Regulation and Social Support
Looking at the Big Picture Increases Happiness
Posted in Cognitive Psychology, Performance Psychology and tagged Gaming
← Helping Others Is a Link Between Self-Control and Life SatisfactionRats From Enriched Environments Make Better Drivers →

The Psychological Separation Between "Meat" and "Animals"
Are Girls Better at Jigsaw Puzzles?
Are Bad Memories Useful?
Login or Register