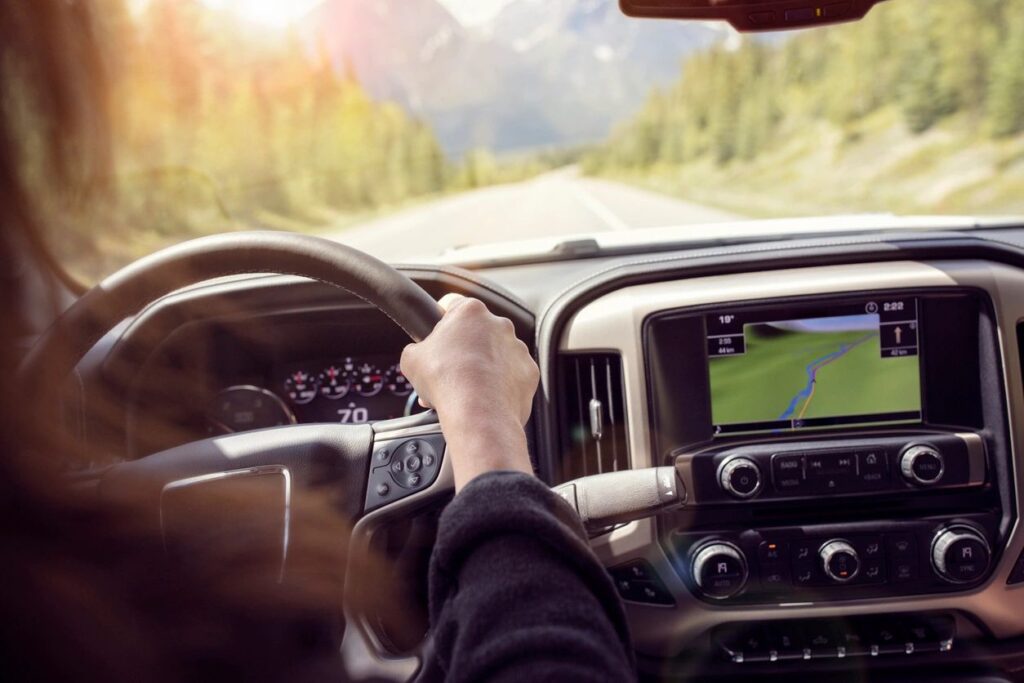 Have you ever wondered if it would be possible to teach a rat to drive? Well, maybe not, but this is the kind of thing psychology researchers think about.

In a new study, researchers at University of Richmond let rats take to the road in special “rat-operated vehicles.” As part of the experiment, the rats were trained in how to navigate these vehicles to a goal, where there was a food reward waiting for them.

Like people, rats apparently have variation in their driving abilities. In fact, the point of this experiment was to test whether the environment the rats had been raised in would influence their driving skills later on.

The researchers were especially interested in the idea that more complex and stimulating environments, known as enriched environments, can improve brain functioning. According to previous research, being more cognitively and socially engaged reduces dementia risk. Meanwhile, environmental enrichment seems to boost cognitive skills and lower anxiety in animals.

At this point, you might be wondering what exactly it means for a rat to have an enriched environment. Well, in the context of the current study, it meant living with other rats in a multi-level housing complex that was decorated with wooden blocks of different colors that were swapped out over time for variety.

Apparently, that increased stimulation really did nourish rats’ brains, because rats who grew up in the enriched environment went on to learn the rat driving task more successfully than ones who didn’t.

There are a couple reasons that it’s worthwhile assessing rats’ driving skills. First, in case that whole “self-driving car” thing doesn’t work out, now we know we’ve got a good alternative.

More importantly, though, this research adds evidence for the idea that seeking out cognitively and socially engaging environments has a variety of brain benefits. That’s true for rats, and as much as we’d like to emphasize our differences from rats, it may be true for us too.

How Do People Punish Bad Behavior in Everyday Life?
Giving Advice Might Be Better Than Receiving It
The Demographics of Humor
Posted in Behavioral Psychology and tagged Animals
← Does Having a “Game Face” Improve Cognitive Performance?4 Pressing Mental Health Needs College Students Have →