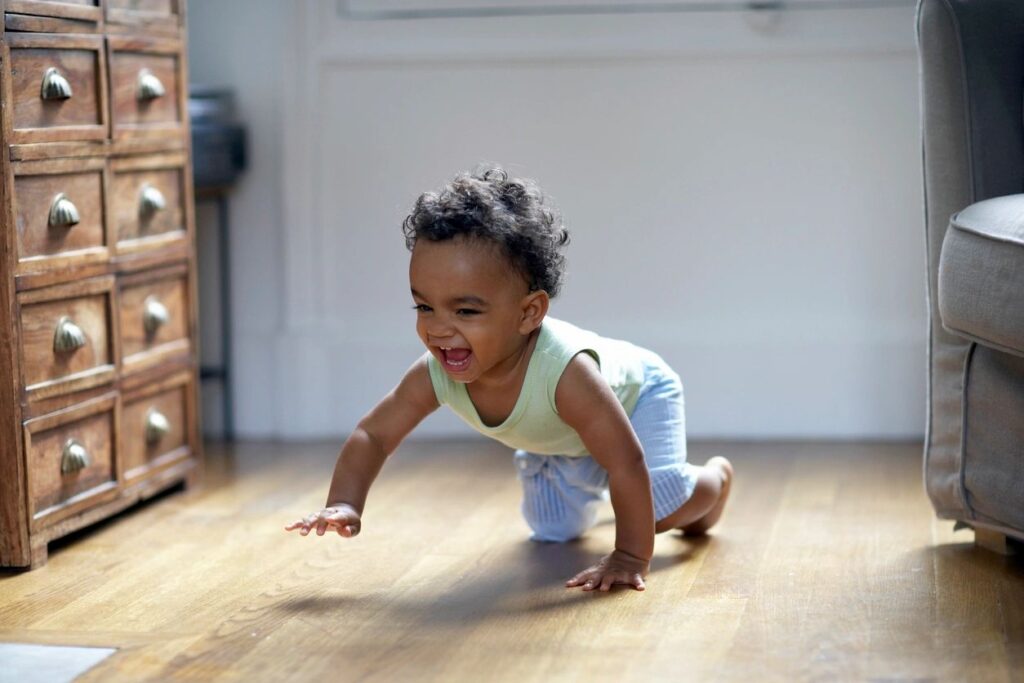 When you were a kid, maybe you read The Little Engine That Could, a story about a modest train locomotive whose persistence pays off.

One possible reason for this story’s popularity is that many parents see persistence as a core ingredient for life success to pass on to their children. This emphasis on hard work is obvious not just in the stories parents tell children but whenever parents say things like “keep trying!”

As it turns out, encouraging children to be persistent really does seem to have the intended effect – even before two years of age.

In a study published this month in the journal Cognition, 18-month-old infants and their parents were recruited to perform a task that involved stacking gear shapes to create a tower. The researchers were especially interested in the encouragement that parents would offer their children, and how persistent the children were in their approach to the gear-stacking game.

Even more interestingly, these children were more persistent even when their parents weren’t present. That’s consistent with the idea that praising hard work and persistence shapes children’s attitudes more generally.

Like most studies, this one doesn’t offer definitive, debate-ending results. It’s possible, for example, that parents of more persistent children naturally find themselves praising persistence, just like parents of children with curly hair might compliment their children on having curly hair.

But the researchers see their results as suggesting that “linguistic input is a key predictor of persistence.” In other words, telling kids to keep trying, even when they’re 18 months old, might really make them more inclined to keep trying, both on the current task and in the future.