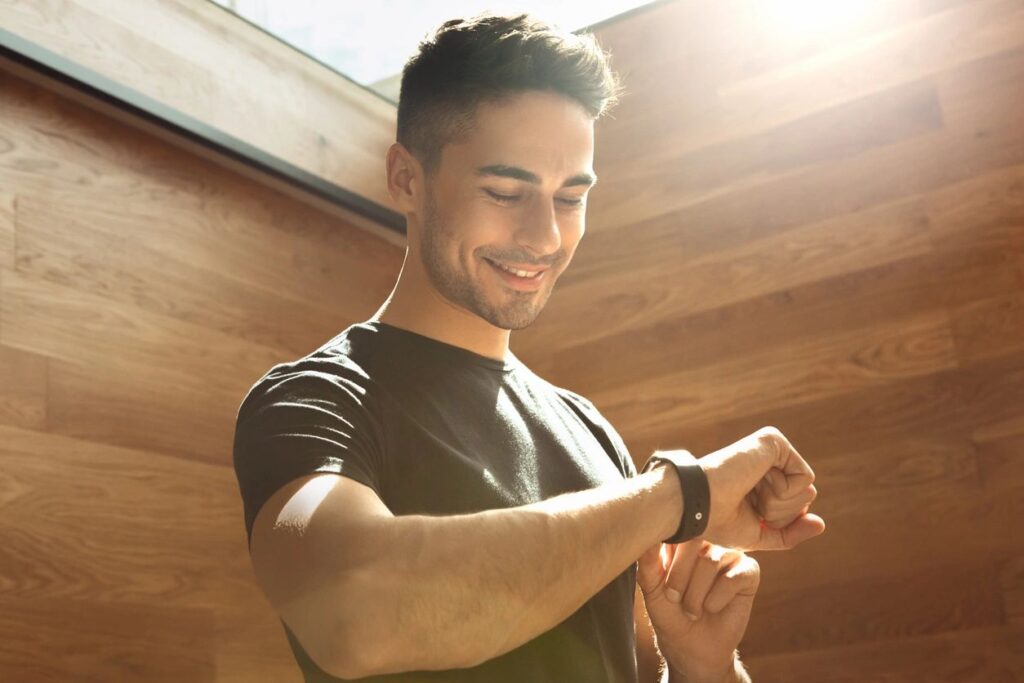 Time is money, right? But in a literal sense, that’s not true. Time is time, and money is money.

In fact, time might be more important than money, at least as far as happiness goes. A new study suggests that when it comes to creating a life that makes you happy, prioritizing time over money is the way to go.

The study tracked 1,000 young adults for a year after college graduation. The authors of the study saw graduating college students as a good population for studying life priorities and happiness because these people were in the middle of a major life transition. Presumably, their priorities during that life transition would shape how they felt about their lives a year down the line.

As it turned out, the study participants made different life choices based on whether they tended to value time or money more. Those who valued time gravitated to more intrinsically rewarding activities, rather than pursuing activities for the sake of some extrinsic payoff like money.

In that light, perhaps it’s not so surprising that the graduating students who prioritized time over money reported being happier when the researchers followed up a year later.

This isn’t the first study to suggest that valuing time over money is an ingredient of happiness. A couple years ago, for example, I wrote about a study showing how people who spend their money in order to buy time are happier.

Studies like these offer evidence for the idea that time really is our most precious resource. And this latest study shows one reason that might be the case: when we prioritize time rather than money, we tend to engage in more activities we find intrinsically rewarding. To put it another way, valuing time might make us happier precisely because what we spend our time doing is a key factor in our overall happiness.

News Flash: The News Is Making You Less Happy
Quality and Quantity of Social Interactions Both Matter for Happiness
Not Judging Your Own Thoughts as an Element of Happiness
Posted in Happiness
← When Are Rich People More Entitled?Peer Coaching and Supported Education →