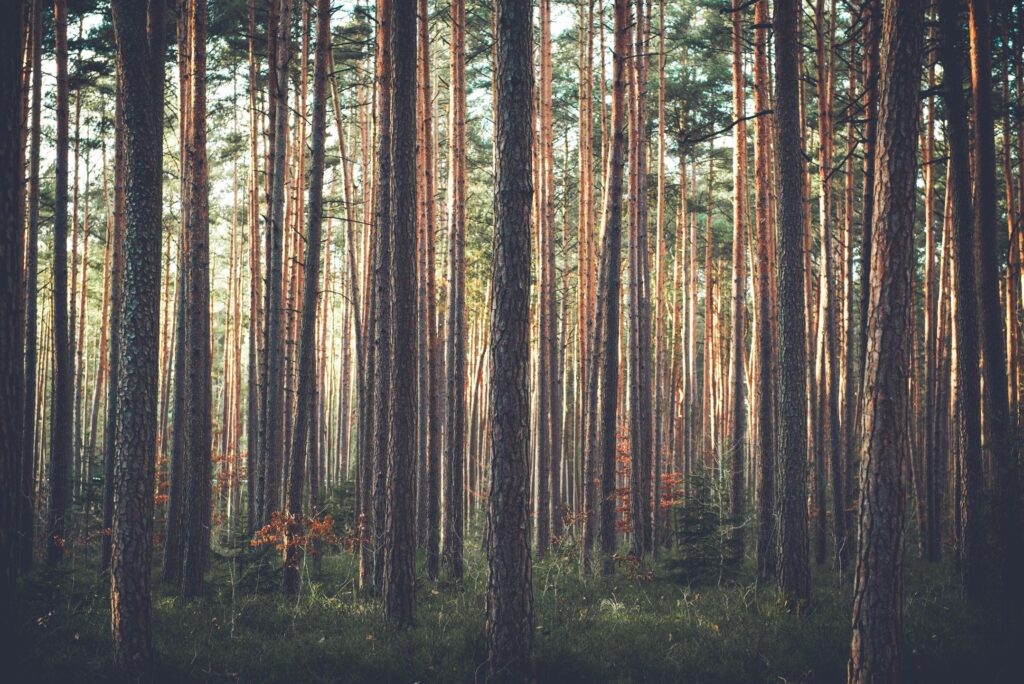 It’s a common complaint that kids these days don’t get outside enough. There may be something to that claim, as well, with parents of 8 to 12 year olds saying in one survey that their children spent three times as much time playing on screens as playing outside.

Intuitively, you might suspect that children who don’t spend much time in nature are missing out on something. But what exactly does being connected to nature mean for kids?

A new study from researchers in Canada, published in Frontiers in Psychology, highlights a couple possible benefits.

The study surveyed 296 children between the ages of 9 and 12, asking them about their connection to nature. In this case, connection to nature was defined to include factors like seeing human beings as inextricably part of the natural world, and appreciating nature’s sights, sounds and other sensations.

It turned out that children with a higher sense of connectedness to nature stood out in a couple ways. First, they engaged in more sustainable behaviors. These included taking actions that are ecologically friendly, consuming less, helping others, and believing in social equity.

In other words, being connected to nature may go along with becoming a good member of society and promoting the social good. Besides engaging in more sustainable behaviors, though, children with a greater connection to nature also turned out to be happier on average.

Based on those results and the latest study, then, we can at least tentatively suggest that if we want kids to be happy and socially responsible, helping them learn to appreciate nature probably won’t hurt!

Lying: Not the Best Parenting Strategy
Distinguishing Narcissism and Self-Esteem
Children Will Imitate Robots
Posted in Developmental Psychology, Positive Psychology and tagged Children, Environment, Happiness
← The Demographics of HumorDrinking Alone Can Be a Warning Sign in Young People →

Lying: Not the Best Parenting Strategy
Well-Being and the Five 'Happy' Lives
Your Personality Might Have Implications for Your Cat’s Wellbeing
Login or Register