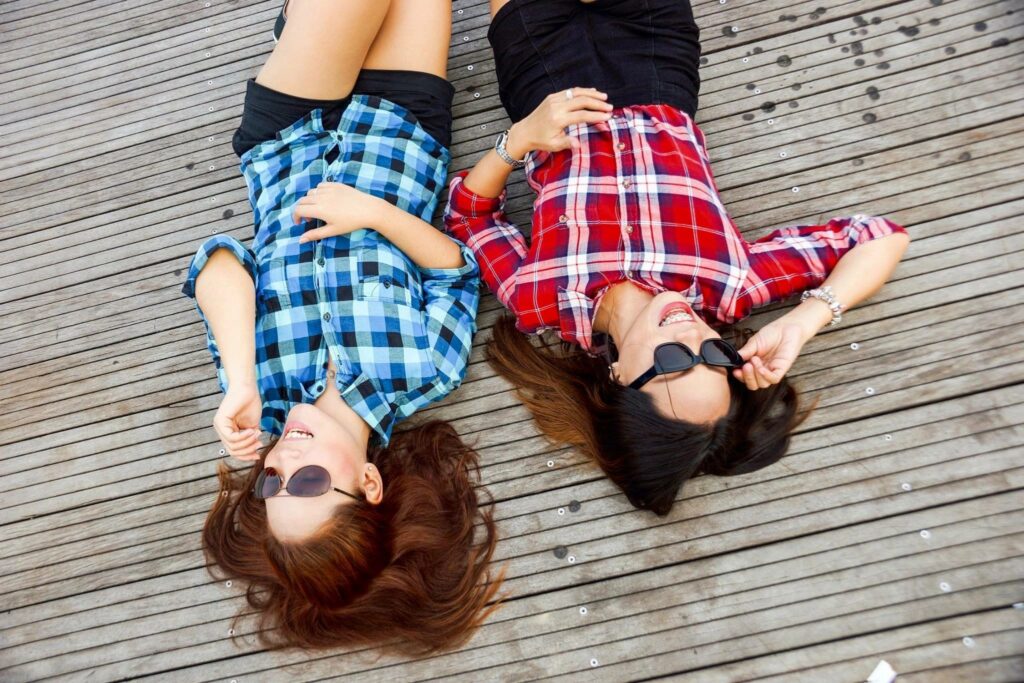 Mental health conditions like anxiety can interfere in almost any aspect of people’s lives, with real consequences. And yet, in the long-run, that doesn’t mean happiness is unobtainable.

I’m not saying that to provide words of inspiration. I’m saying it because a newly published study suggests it’s true.

The study surveyed 2,128 adults in Canada who had at some point in their lives been diagnosed with generalized anxiety disorder, an anxiety disorder that involves excessive worry.

In the study, researchers were especially interested in participants who had achieved what is sometimes called complete mental health.

Complete mental health can be thought of as the ideal goal of mental health treatment. It’s a state where someone is happy with their life, their social connections, their state of mind, and where they are free from mental health conditions.

Interestingly, a full 40 percent of the people with previous diagnoses of generalized anxiety disorder met these criteria.

It’s unclear what allowed that 40 percent in particular to go on to enjoy optimal mental health, but the researchers did find several factors that were associated with complete mental health among study participants. For example, having good physical health, having someone to confide in, being older, and using spirituality as a coping mechanism were associated with complete mental health. At the same time, it’s impossible to say from the current study what the cause-and-effect is behind those general correlations.

It’s entirely possible to be happy without meeting the definition of complete mental health, though. As one example, see the research I’ve written about before suggesting that plenty of people with schizophrenia have high levels of happiness, even when the condition interferes with everyday functioning.

The takeaway is that mental health isn’t black-and-white. Conditions like anxiety disorders can create a whole range of serious challenges. Ultimately, though, those challenges do not preclude building a rewarding and satisfying life.

6 Types of Shoplifters
Therapy Can Be as Effective Online as In Person
Perfectionism Can Interfere With Seeking Psychological Help
Posted in Clinical Psychology, Positive Psychology and tagged Anxiety, Happiness
← Working Memory Training Might Help With Regulating EmotionsThe Demographics of Humor →