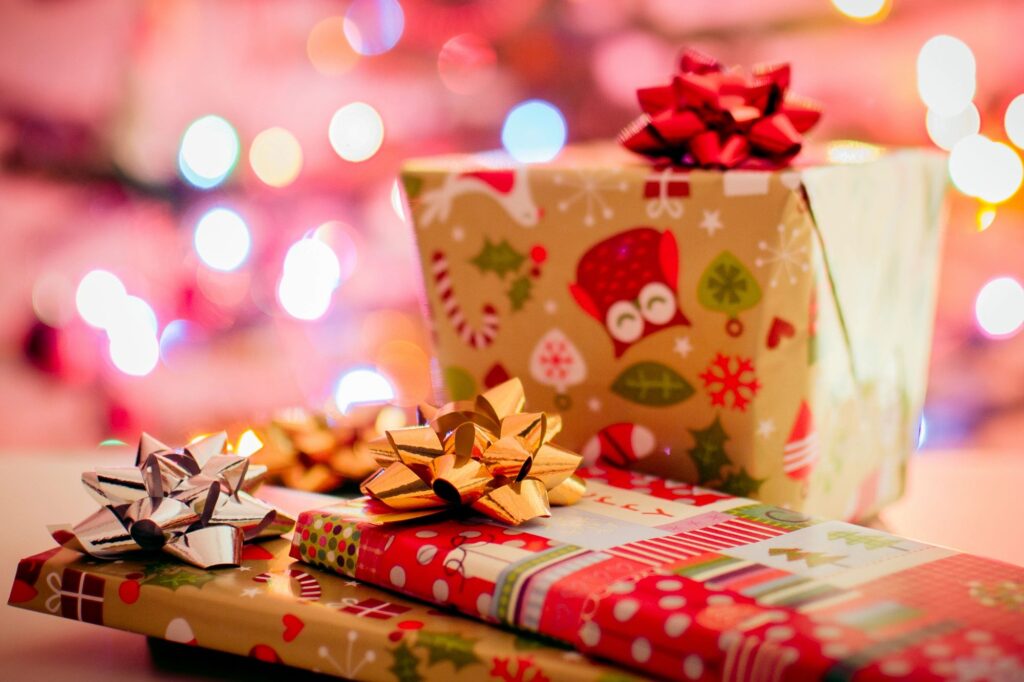 Not everyone approaches the holiday season in the same way, financially speaking. Some will run up credit card bills with heaps of lavish gifts while others take a more tightfisted approach.

A newly published study looks at some of the personality differences that play into holiday spending habits. In a paper titled Who Are the Scrooges? Personality Predictors of Holiday Spending, researchers at Northwestern University and University College London surveyed personality traits and holiday transactions for 2,133 participants.

After taking into account several possible confounding variables such as income, age and gender, two of the personality traits considered were linked to holiday spending:

The pattern that emerged among participants in the study was that people with lower levels of neuroticism and lower levels of openness spent more during the holiday season on average. The authors summarized this finding in the following general terms:

The results indicate that … more nervous and stress-reactive participants (higher neuroticism) spent less during the holiday season, as did those with more artistic interests and more active imaginations (higher openness).

So does that mean all big holiday spenders are uninterested in new experiences, or that every holiday cheapskate is blessedly free from negative emotions?

Not really. Putting the results in context, it turns out that these personality traits only explain a fraction of someone’s holiday gift-buying philosophy. There are a lot of other things that factor in – including, perhaps most obviously, how much disposable income someone has to work with.

Still, the authors argue that even incremental progress toward understanding the psychology of holiday spending is useful. Not because it helps us identify possible Scrooges who need a visit from the ghost of Christmas future, but because holiday overspending can be a real problem. After last year’s bout of holiday buying, consumer debt in the US hit a record $4 trillion – with potential consequences for the economy as a whole, and certainly for families burdened with high consumer debt.

“In this context,” the authors of the study conclude, “we believe there is benefit to even small gains in understanding who spends the most and why.”

Teen Social Media Use – Is there a Mental Health Risk?
Stoic Philosophers - The First Cognitive Behavioral Therapists
The Personality of a Team Player
Posted in Clinical Psychology and tagged Holidays, Money, Personality
← A Happiness Intervention for TeachersOlder People Are More Attentive to Positive Information. What About Older Dogs? →

Stigma Toward Borderline Personality Disorder Is Improving
When Does Hoarding Start?
A Text-Message Treatment for Social Anxiety
Login or Register