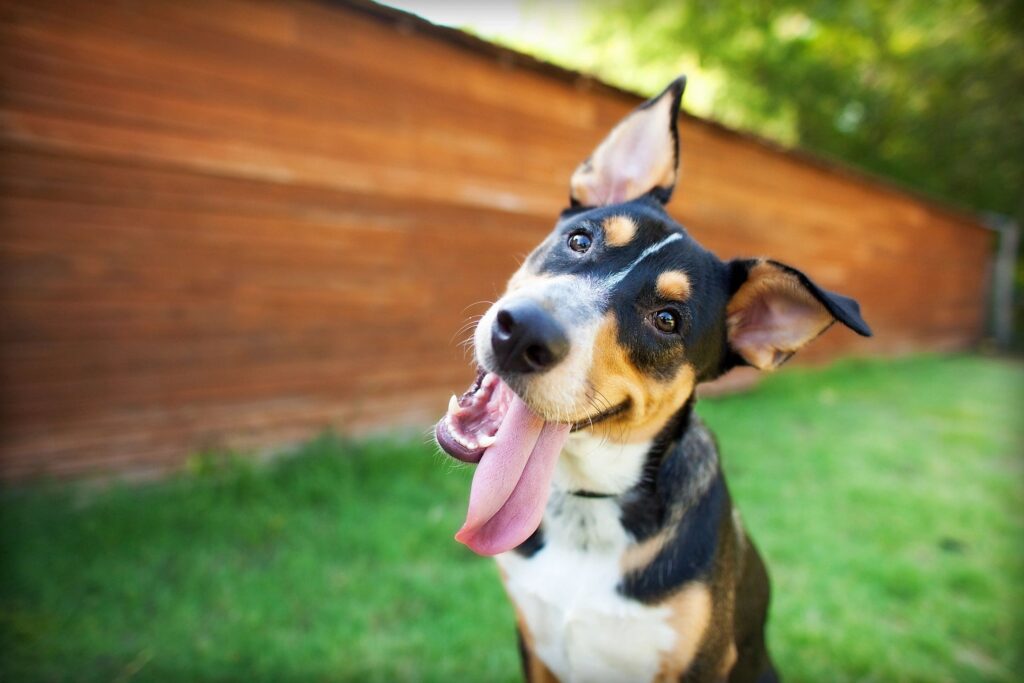 Being able to focus on the positive is something we can all benefit from, and it may be a skill that becomes easier with age. Psychology researchers have found that older adults tend to remember positive information better than negative information relative to younger adults.

This phenomenon has become known as the “positivity effect,” a term that was coined in a 2004 study. In that study, researchers at Stanford asked three hundred nuns personal information about their lives, then asked those nuns to report their memory of the same information 14 years later.

Since that study, plenty of other research has confirmed a “positivity effect” in how older adults balance positive and negative information, but there’s been no consensus on why the positivity effect occurs.

Many different theories have been put forward. Ironically, researchers can’t even agree on whether the positivity effect is itself a positive thing: is it evidence that our emotional regulation abilities improve over our lives, or is it a side effect of age-related decline in some cognitive abilities?

Now, a team of researchers in Hungary and the Netherlands have further thrown a wrench into things by deciding to look at evidence of a positivity effect … in dogs. So yes, the hypothesis behind that study would be that older dogs, like older humans, pay more attention to emotionally positive information.

The researchers tested that idea by having older and younger domesticated dogs listen to human sounds that were positive (a laugh), negative (a cry) or neutral (a hiccup or cough). As it turned out, the older dogs were specifically slower to react to the negative sounds, which the researchers argue is consistent with the theory that dogs also show an age-related positivity effect.

If dogs really do develop an increased bias toward positive information with age, that would probably call into question a lot of the theories that have been put forward to explain the positivity effect.

The authors of the study argue that their result is evidence for similarities in how people and dogs process emotions. Sounds reasonable enough, but it’s only plausible to a certain extent. For example, here’s one of the theories that has been suggested to explain the positivity effect in humans:

When the future is perceived as long and nebulous, as it typically is in youth, future-oriented goals related to gathering information and expanding horizons are prioritized over emotional gratification. When time horizons are constrained present-oriented goals related to emotional satisfaction and meaning are prioritized over goals associated with long-term rewards.

Call me skeptical, but I’m not convinced we can expect this level of self-reflection from dogs about the canine condition and their cross-lifespan goals.

Still, the idea of “positive thinking” for dogs may be a bell that can’t be un-rung. I’ve already published some useful positive thinking exercises for humans on here, so you’ll have to watch out for my followup post: 3 Paws-itive Thinking Exercises, Canine Edition.