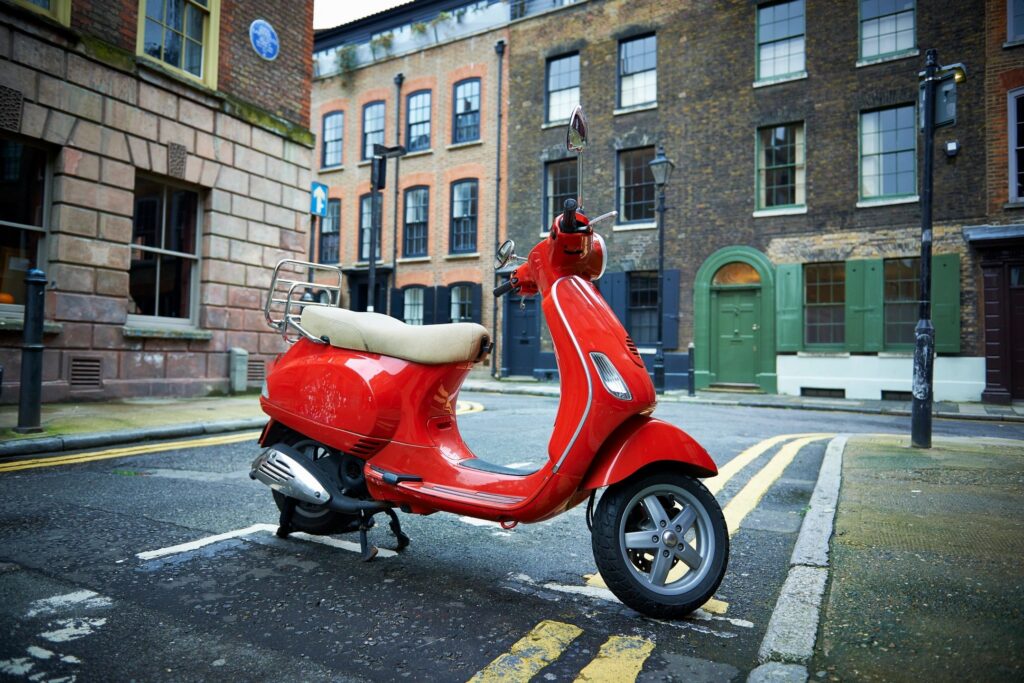 Riding a two-wheeled vehicle requires a unique set of defensive driving skills, and a new study from researchers in Italy sheds light on how even a small amount of alcohol can alter people’s ability to apply those skills.

For obvious reasons, the researchers who designed the study didn’t want to unleash a mass of buzzed drivers onto the Italian streets, so they chose instead use a moped simulator. Participants completed a series of tasks on the simulator either sober or with a relatively low amount of alcohol in their systems.

People’s exact blood alcohol concentration (BAC) levels varied when they completed the experiment, but the average BAC was .03. In all cases, people’s BAC levels were below the legal Italian limit for driving, which is .05. Thus, they were also below the legal US limit (.08) and the legal limits for most European countries.

Nonetheless, the researchers found that people who were even mildly under the influence had a greater tendency to engage in unsafe moped riding behaviors. As the experiment went on and people became more familiar with the task, the difference between sober and non-sober participants became more pronounced. So experience on the task did not save the people with low BAC levels from making unsafe decisions on their two-wheeled vehicles – quite the opposite, in fact.

One possible explanation for this pattern is that the unsafe riding behaviors stemmed from a sense of overconfidence. If even one drink boosts self-confidence, those elevated feelings of confidence could translate into unsafe decisions on the roads. In this case, already having a level of confidence in your own abilities, like the people who had practiced the moped simulator task, would only exaggerate the inclination to underestimate dangerous situations.

Regardless of the exact psychological mechanisms at work, this study’s results highlight a clear fact, this time in the context of riding two-wheeled vehicles: any amount of alcohol, no matter how small, has negative consequences for driving performance.

First Coffee, Then Alcohol for Teens?
Gratitude Might Be a Foundation for Ethical Behavior
The Demographics of Humor
Posted in Behavioral Psychology and tagged Alcohol, Risk
← Older People Are More Attentive to Positive Information. What About Older Dogs?Sadness and Smoking →