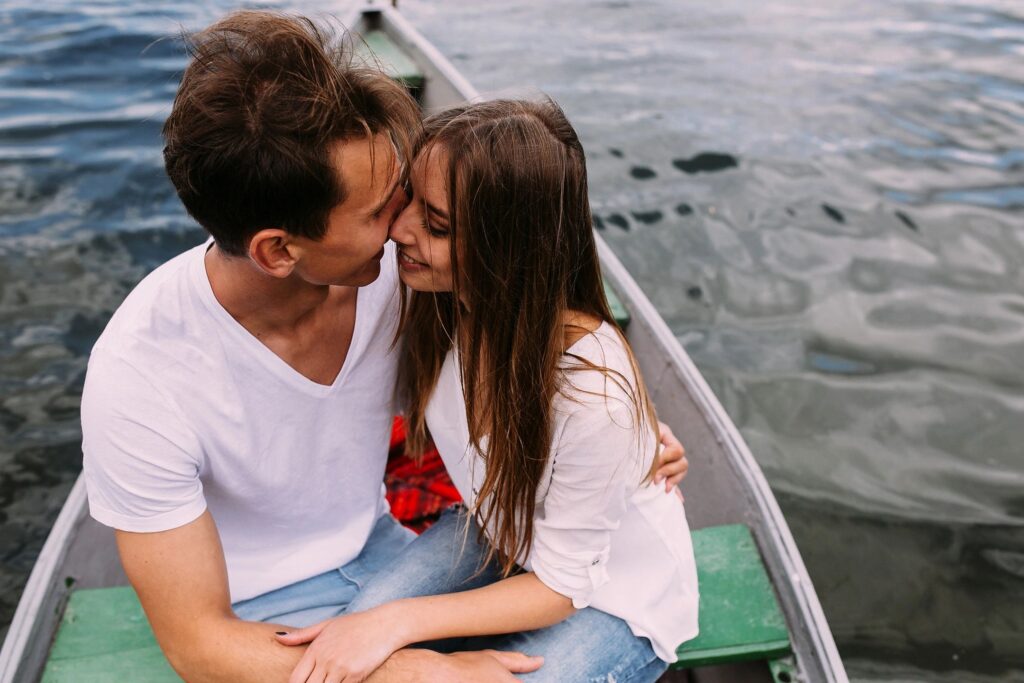 Everyone can lie, but not everyone can lie well. In fact, some research suggests that the demeanor of a liar is the most important factor in whether lies are detected, possibly more important than the deception detection abilities of the person being lied to.

To learn more about the people who lie most effectively, a recent study surveyed 194 people, asking them about their deception habits.

Participants in the survey were asked to rate their own lying abilities. Obviously, there are some limitations to this study design, because people aren’t exactly unbiased judges of their own abilities – plus, people who lie more might lie about how much they lie!

But the tentative assumption is that, on the whole, people do have some sense of whether or not they lie well, and they don’t have great incentive to lie in an anonymous research study.

Looking at the group of study participants who described themselves as especially good liars, the researchers found several characteristics that set those people apart.

First, people who rated their own deception abilities higher tended to lie more often, including in situations where there was no major reason to lie. These people lied more to their friends and their coworkers, and they were especially likely to lie in face-to-face interactions.

Good liars didn’t just tend to lie more prolifically. They tended to lie with a strategy.

Whereas bad liars more often lied without any particular strategy, or by being vague, good liars tended to intentionally craft the way they framed information verbally. Some of the verbal strategies good liars used were embedding the lie in an otherwise truthful story, stating information in a clear and simple way, or inventing a plausible story with an appropriate level of detail to back up the lie.

One takeaway is that spotting an effective lie may be as much about being attentive to the way people frame things verbally as to people’s nonverbal body language. Just because a statement is surrounded by truthful information doesn’t mean the statement itself is true. Likewise, a convincingly detailed story isn’t necessarily a totally true one, especially if the details are unverifiable.

No doubt there are a lot of factors that go into whether a given lie is believable and whether a given liar is effective. But these results suggest that whether someone lies frequently and whether they use specific strategies go part of the way to explaining whether they lie well – assuming, of course, that people’s ratings of their own deceptive abilities are somewhat reliable, and those people aren’t just all lying to themselves!

Is Social Media Reflecting Our Pathology or Adding to It?
When Teachers Procrastinate
The Dietary Habits of Optimists
Posted in Behavioral Psychology, Social Psychology and tagged Honesty, Relationships
← Children Will Imitate Robots“Dark” Personality Traits Aren’t Always Obvious to Others →

Drinking Alone Can Be a Warning Sign in Young People
What Do Internet Addiction and Smoking Have in Common?
Children Will Imitate Robots
Login or Register