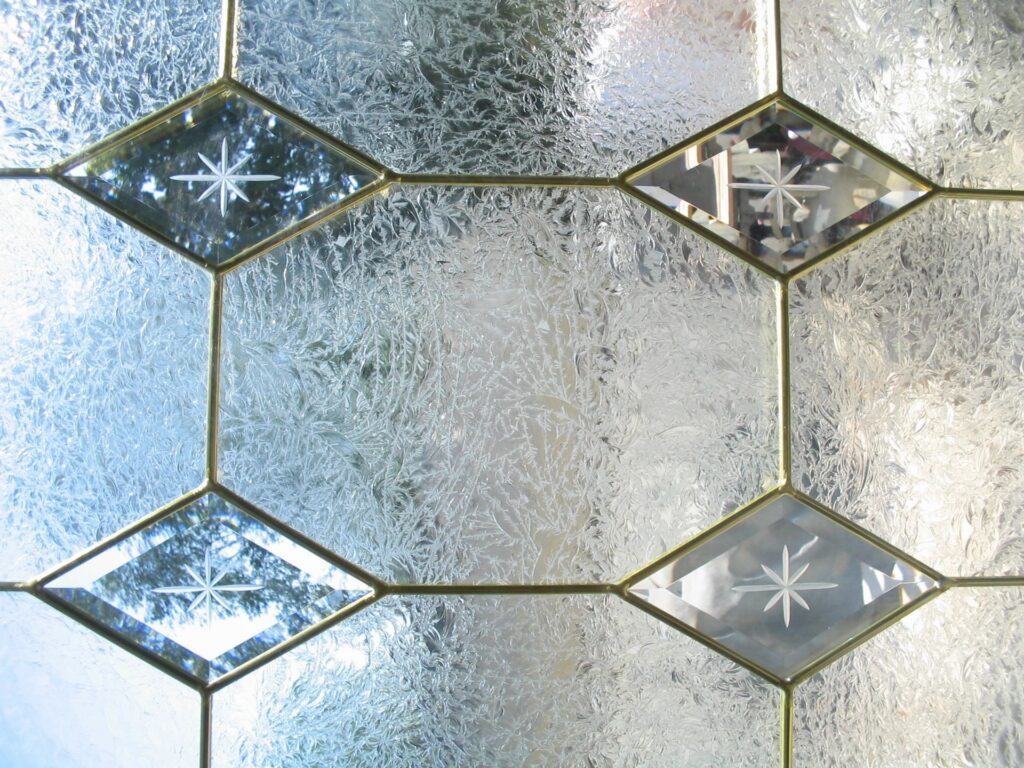 Pornography addiction is a hot debate (no pun intended!) because it gets at two themes that tend to stir up a lot of moralistic opinions: sex and the growing role of technology in our daily lives.

It turned out that people who reported being more religious also agreed more strongly with all three statements. A hint for why this might be the case comes from another statement the researchers asked participants to evaluate:

The Difference Between the Sexes – Is it in Our Brains?
Communication Is Key for Sexual Satisfaction
Good Sex and Good Friendships Make People Happier With Being Single
Posted in Addiction, Sex and tagged Religion
← Resilience Links Emotional Intelligence and Stress ManagementThe Best Way to Hit Rock Bottom →

Emoji Use Correlates With Dating Success
The Science of Having Sex With Your Ex
The Difference Between the Sexes – Is it in Our Brains?
Login or Register