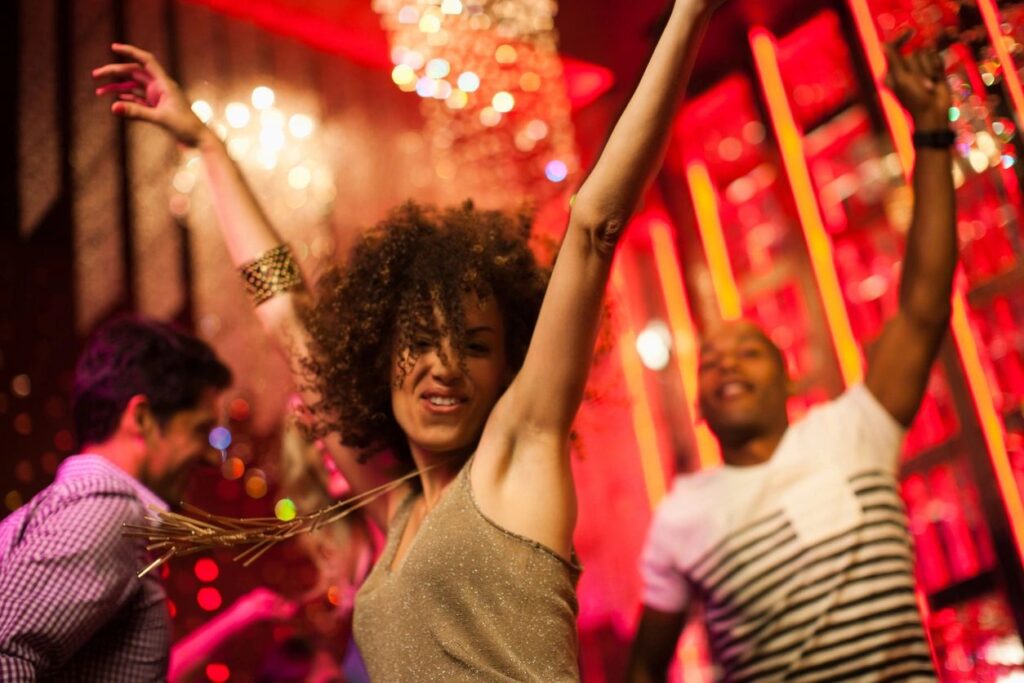 Someone’s personality can tell you how they approach all sorts of different things in life, including sex.

But how exactly do personality and sexuality relate to each other? That’s the question psychologists asked in a review of 137 studies on the topic, titled Linking Big Five Personality Traits to Sexuality and Sexual Health.

Analyzing the studies, which included data from more than 400,000 participants, the researchers came to the conclusion that personality influences sexuality in several different ways.

First, and perhaps least surprisingly, the review confirmed that extraverts have more sex. Across the studies analyzed, extraverts consistently reported being more sexually active. They also reported engaging in more risky sexual behavior and having fewer symptoms of sexual dysfunction.

On the other hand, people high on the personality trait of neuroticism had more symptoms of sexual dysfunction, as well more negative emotions surrounding sex and more sexual dissatisfaction. This makes sense given that neuroticism is essentially a measure of people’s tendency to experience negative emotions like worry, sadness and anger.

So does personality also predict who is more likely to cheat on their partner? you might ask. Indeed, it does. Specifically, people who score lower on the personality traits of conscientiousness and agreeableness are more likely to engage in sexual infidelity as well as sexual aggression.

Finally, the researchers looked at the personality trait of openness. They found that people with this trait had more liberal attitudes to sex in general and were more likely to report having a homosexual orientation. There was also some indication that people with higher openness were less likely to have homophobic attitudes although the evidence was less conclusive for this correlation.

One thing to keep in mind is that all of these links between personality and sexuality were statistically significant but not overwhelming in terms of magnitude. In other words, these personality traits do appear to play a role in how people approach sex, but they’re far from the only factors. For example, less agreeable people might be more likely to cheat, but there are a lot of other variables that go into determining whether someone stays faithful to their partner or not.

As is so often the case in psychology, then, these studies tell us something about what shapes people’s sense of sexuality, but they definitely don’t capture the whole story.

Teenagers Who Self-Harm, 20 Years Later
The Mental Health Unknowns of COVID-19
Millennials Don't Like Being Called Narcissists
Posted in Clinical Psychology and tagged Personality, Sex
← The Economic Cost of Sleep DeprivationWhat Do Blue and Green Space Mean for Mental Health? →