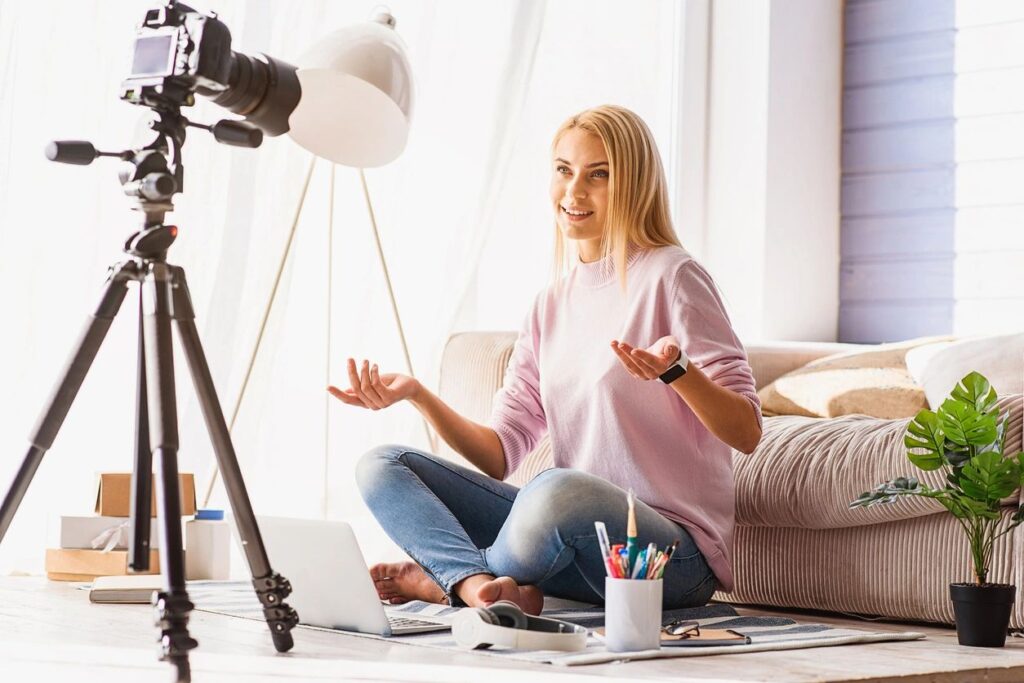 Social media makes a lot of things easier. Keeping up with old friends. Sharing your vacation pictures. Comparing yourself to other people.

It’s that last one that could be causing problems, according to two new studies published in the journal Cyberpsychology, Behavior, and Social Networking. Social networking isn’t inherently bad for people’s mental health, the results suggest, but when people start using social media to compare themselves to each other, the dark side of social networking starts to rear its head.

The first study, from researchers at University of Michigan, surveyed 1,104 college students about topics including their Facebook use and psychological wellbeing. The researchers then looked for patterns linking people’s Facebook habits to their mental health, and in particular their self-esteem.

The researchers found that people who used Facebook more often tended to compare themselves to other people more, and to objectify themselves more. Social comparison and self-objectification, in turn, had a whole range of ugly effects. People who engaged in these behaviors more also had worse mental health, lower self-esteem and greater body shame on average.

It’s not that people’s self-esteem automatically took a hit when they logged onto Facebook. Rather, it’s that when people used Facebook to compare themselves to other people, their mental health suffered.

The second study, from researchers at Bond University in Australia, looked at the relationship between self-worth, self-esteem and Instagram use in 237 young adults between the ages of 18 and 29.

The upshot of both studies seems to be that social media is a tool that can be used in different ways, some better than others. Browsing social media isn’t inevitably damaging to people’s self-esteem – but when people start to compare themselves to others on platforms like Facebook and Instagram, that’s when social media usage could become harmful to mental health.