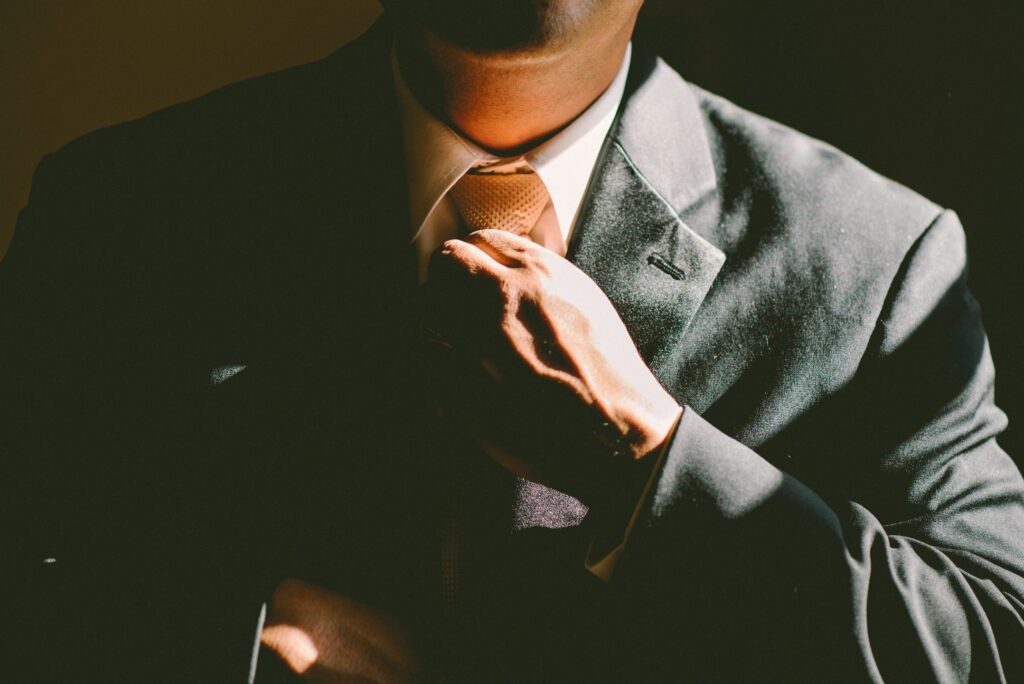 Once a narcissist always a narcissist? That is, more or less, the question that researchers asked in a study that tracked people’s levels of narcissism from age 18 to 41.

Although we sometimes talk about “narcissists” as if they’re a separate group of people, psychologists usually measure narcissism as a personality trait that everyone has in different levels. To put it another way, we all fall somewhere on the continuum of narcissism, with some individuals having higher levels than others.

Over the 23 years of the study, the researchers found that narcissism scores tended to fall with time, a pattern that held true for all three flavors of narcissistic traits. That is, people tended to be less narcissistic at 41 than they were at 18.

The researchers were also interested in how narcissism levels interacted with people’s career and relationship experiences over time.

The study turned up a couple other types of life experiences that tended to reinforce narcissism over time, particularly traits in the vanity subcategory.

One had to do with relationships. People who were involved in more unstable relationships saw smaller decreases in vanity between young adulthood and middle age.

The other had to do with health. Those who enjoyed better physical health between the ages of 18 and 41 apparently maintained higher levels of vanity as well.

The vanity aspect of narcissism specifically was a trait that may have taken toll on people’s family lives. Young adults who scored higher on vanity had fewer children by age 41 and were more likely to have divorced.

Therapy Can Be as Effective Online as In Person
The Childhood Roots of Greed
Absolutist Language Can Predict Anxiety, Depression and Suicidal Ideation
Posted in Clinical Psychology, Developmental Psychology and tagged Adults, Narcissism, Personality
← Self-Compassion, Self-Coldness and Seeking HelpStress Beliefs Might Matter for Stress Response →