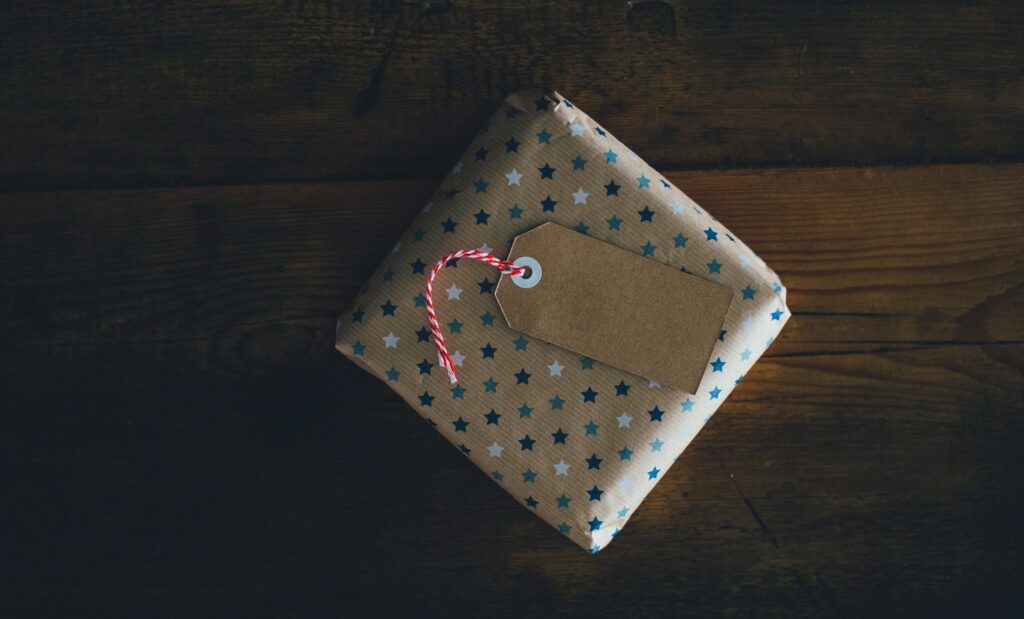 So when do children learn that they can influence other people with gifts? A team of psychologists explored this question in a recently published paper titled Pay to Play: Children’s Emerging Ability to Use Acts of Generosity for Selfish Ends.

In their experiment, the researchers asked 3-, 5- and 7-year-olds to choose a gift for another person. The children chose between a colorful fish sticker and a plain sticker. Between the two stickers, the children got to give one as a gift and keep the other one.

Each child was partnered with someone who made the opposite gift choice. If a child decided to give the colorful sticker, their partner would give the plain sticker, and vice-versa.

Moreover, when the experiment was repeated, the 5- and 7-year-olds learned over time, becoming more likely to give away the colorful fish sticker when they stood to benefit. In the experiment, the game owner would always choose whichever gift giver gave them the more colorful sticker. Apparently, the children realized this and adjusted their behavior accordingly.

When they were interviewed later, the 5- and 7-year-old children tended to be aware that the game owner was choosing based on who gave them the nicer gift. In other words, it seems that children as young as five can deliberately give more lavish presents in order to influence someone’s behavior.

The way this experimented played out highlights how early the ability to use generous behaviors in a self-serving way shows up. When three-year-olds give gifts, their intentions may still be pure, but by the time they reach five, it seems they are capable of giving gifts with ulterior motives!