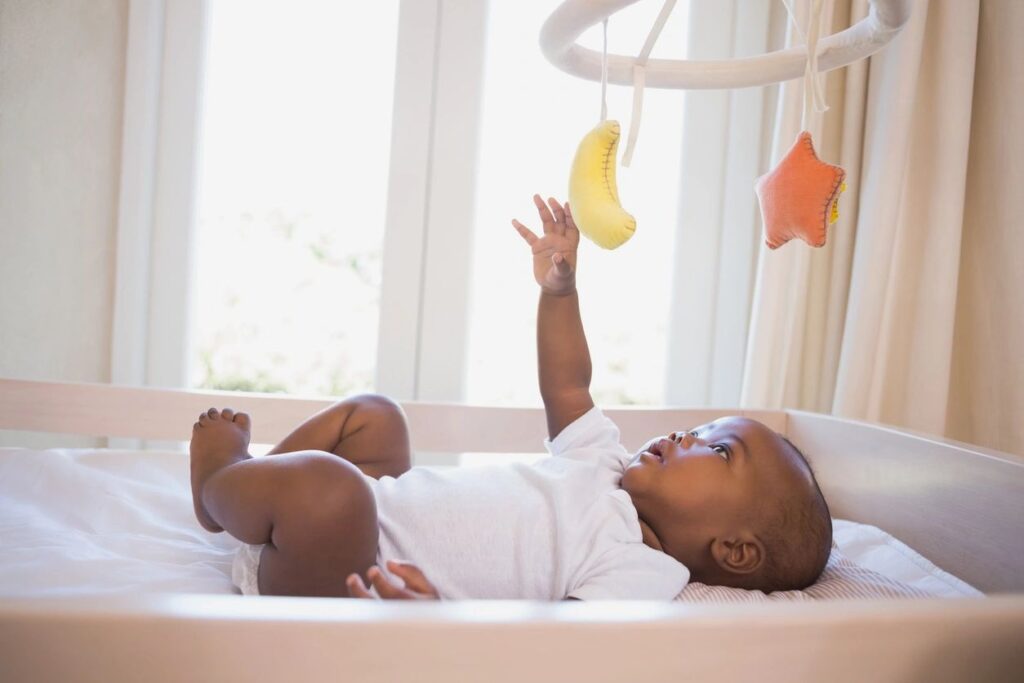 If I hand you a baby without warning, chances are you’ll instinctively take them and cradle them with their head on your left side.

Approximately 70 percent of people prefer to hold babies facing to the left. The tendency is more pronounced in right-handers and women, but it appears to be universal. Children have a leftward bias for cradling dolls, and monkeys also prefer to hold their young in this way, suggesting deep evolutionary roots to the behavior.

Although it’s an open question why exactly parents show a bias toward cradling infants on the left, one of the most widely given explanations has to do with lateralization of the human brain.

Parents may prefer putting their children’s faces in their left visual field because the brain’s right hemisphere tends to be specialized for emotional communication, including understanding facial expressions.

That may shed some light on why, in the study on children’s doll cradling preferences, children with a leftward bias had higher social abilities overall. Interestingly, that study also showed that even just drawing a face on a pillow was enough to activate the preference for leftward cradling.

Among adults, those with a preference for holding infants with their heads to the left tend to have higher levels of empathy and lower levels of depression.

In fact, research has repeatedly shown that stress and mental health symptoms seem to disrupt the leftward bias for cradling babies. One study found that the leftward bias rose to 86 percent among mothers with low levels of both stress and depression. Another study showed that higher levels of depression are associated with more cradling babies on the right side. Meanwhile, having better relationships with one’s mother and romantic partner also seems to go hand-in-hand with a stronger leftward bias in holding infants.

All of that shows how something as simple as which direction you hold a baby may be tied up with aspects of brain lateralization that have implications for social functioning and mental health and potentially go back millions of years into our evolutionary history. Which direction to hold a baby might feel like a relatively inconsequential decision, but it’s also one that turns out to be highly complex!

Is a Need to Contribute Key for Teens?
When Do Children Learn to Influence Others With Gifts?
What Happens When College Students Disclose Mental Health Problems?
Login or Register