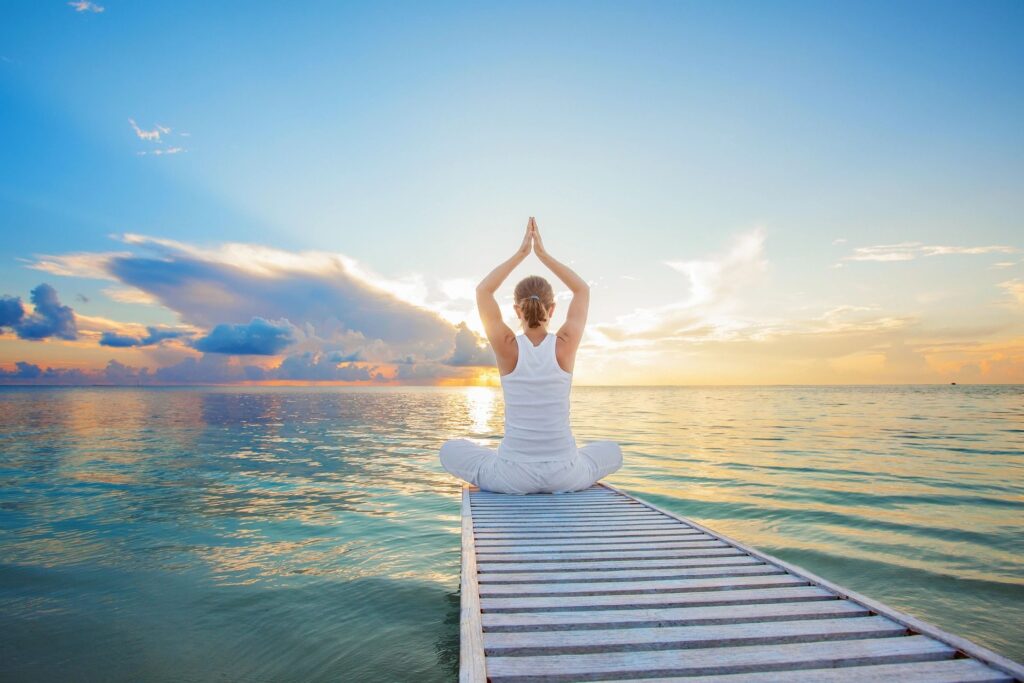 It’s sometimes said that our modern tech-driven, smartphone-oriented culture is making us all more distractible and less mindful. So how do meditation apps fit into that criticism? After all, they’re an example of people using technology with the goal of becoming less scattered and more mindful.

A recent study led by researchers from University of California, San Francisco suggests that meditation apps do have the potential to accomplish their stated purpose and that they can boost cognitive functioning.

The research focused on an app called MediTrain, which aims to lead users in meditation exercises tailored to their level of experience. According to a press release from UCSF, users begin with meditation sessions that last just 10-15 seconds and build up to longer sessions.

Over a period of six weeks, the researchers tested their app on a group of 59 young adults. They found that when the six-week period was up, participants who’d used MediTrain scored higher on tests of sustained attention and working memory. Using EEG, the researchers also found evidence of changes in brain functioning corresponding to these improvements.

In their paper, the researchers conclude that there may be upsides to implementing the “ancient practice of focused-attention meditation in a modern, technology-based approach.”

This finding is the latest evidence that smartphone apps can be useful in supporting physical and mental health. Previous research has suggested that exercise apps may help people overcome obstacles to exercising regularly. That research also found that people using exercise apps had a higher sense of self-efficacy.

The idea that meditation in general can boost cognitive functioning isn’t necessarily a surprise. As I’ve written about before, meditation retreats seem to provide lasting mental health benefits, and meditation has been linked to coping skills.

But the most recent study shows that technology specifically can play a role in enjoying the benefits of mindfulness. Smartphones might seem antithetical to meditation practice, but that doesn’t necessarily have to be the case.

Are Bad Memories Useful?
Is Exercise and a Nap the Magic Combination for Memory?
6 Predictors of Relationship Satisfaction
Posted in Memory, Mindfulness
← Bedtime Cues Matter for TeensSpending Habits Can Reveal Personality Traits →

Switching Off Your Phone Half an Hour Before Bed Might Improve Sleep, Memory
Mental Imagery Can Enhance Motivation
6 Predictors of Relationship Satisfaction
Login or Register