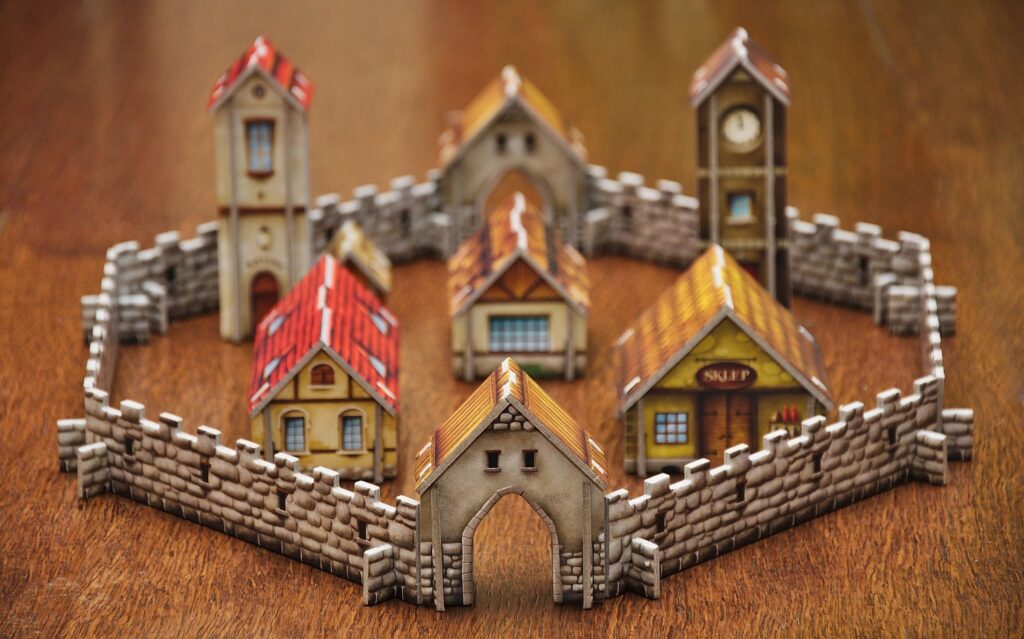 Sex differences are a tricky topic for psychology researchers. It’s unclear to what extent the brains of men and women work differently. On top of that, it’s hard to tell whether any differences that exist have an underlying biological cause, or whether they’re just the result of society encouraging different behaviors in men and women.

One of the more promising lines of research in this area has to do with sex differences in visuospatial thinking. For example, it appears that on average, adult men are a little better than adult women at mentally rotating shapes.

Recently, a team of researchers in Slovenia tackled the question of sex differences in visuospatial abilities from a different angle: looking at how 7- and 8-year-old boys and girls did in solving jigsaw puzzles.

When the researchers read through previous research on the topic, they found something surprising: several researchers had made claims that boys must be better than girls at jigsaw puzzles, based on the fact that males tend on average to perform better on certain visuospatial tasks like mental shape rotation. But these researchers had apparently just assumed that boys would perform better on jigsaw puzzles, without any solid evidence.

So the authors of the new study decided to put this idea to the test. Would boys really outperform girls at solving jigsaw puzzles?

As it turned out, the answer was no. In fact, the exact opposite happened: the girls outperformed the boys by a healthy margin.

In particular, the girls solved the puzzle faster, placed the puzzle pieces incorrectly fewer times, and spent less time shuffling pieces into different locations. Further analysis showed that girls’ success was partly explained by their strategy: they solved the puzzle more systematically while boys tended to use more trial and error.

Does this mean girls are just generally better at jigsaw puzzles? There’s more research to be done here, since this study only had 46 participants – and there’s still the question of whether any differences that exist are innate or socially conditioned.

But the study does provide more evidence for the idea that, on average, people of different sexes approach visuospatial tasks differently. And, maybe most significantly of all, it throws a big wrench into the idea that boys must just be better at jigsaw puzzles.

Teenagers Who Self-Harm, 20 Years Later
Can You Measure Creativity Using Word Association?
Does Listening to Music Help With Cognitive Tasks? It Depends
Posted in Cognitive Psychology, Developmental Psychology, Gaming, Sex
← What Happens After 30 Years of Not Using an Exceptional Memory?The Hearts of Introverts and Extraverts →

Are Video Games Linked to Aggression? Researchers Can't Agree
When Something Bad Happens, Tell a Joke?
Sexist Stereotypes Show Up in the Brain's Electrical Activity
Login or Register