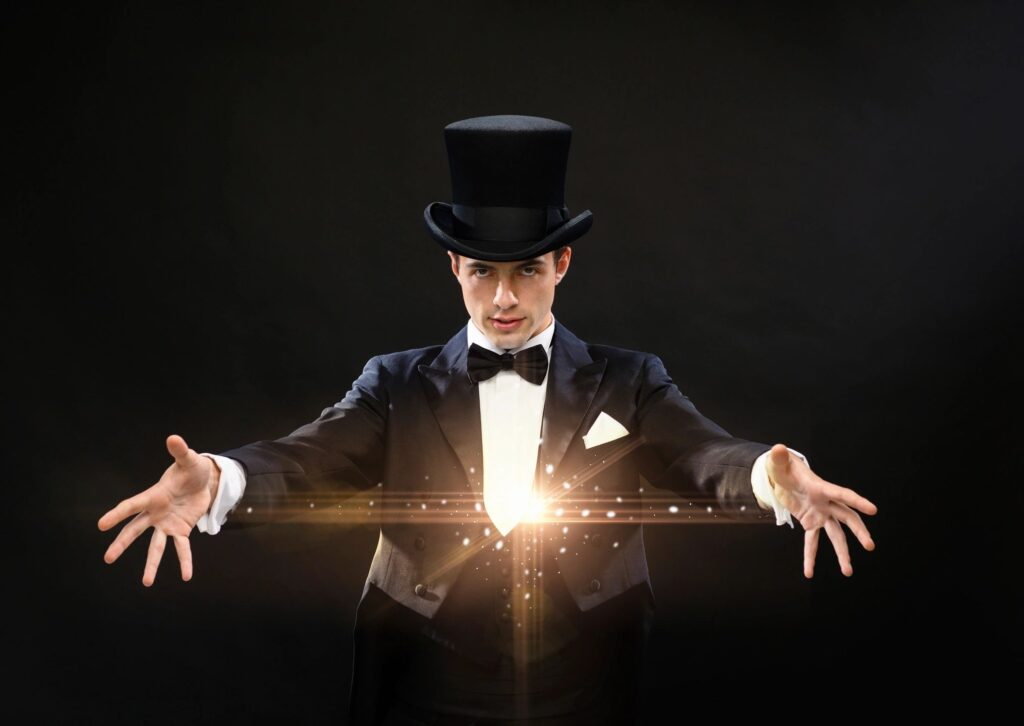 Think of a card, any card…

After all, there’s just a 1 in 52 chance that you’d pick that card. And in an experiment that was part of a recent study by researchers in the UK, none of the 23 participants chose the three of diamonds.

So why did people in the second group have such a strong preference for the three of diamonds when asked to pick a card at random?

Most likely because, in that version of the experiment, the researchers included subtle primes intended to unconsciously nudge participants toward that choice.

These primes took the form of gestures made by the person who instructed them to visualize a card of their choice. The person asked participants to “imagine a screen in your mind,” and represented the screen by putting their fingers in a diamond shape. Participants were then asked to imagine “the things in the middle, in the center of the card. The boom, boom, boom, the suits” while the magician held up three fingers.

What’s perhaps surprising is not just the fact that these simple cues worked, apparently directing a significant portion of participants to choose the three of diamonds, but that participants were largely unaware of the cues’ influence on their decisions. The vast majority of people who chose the three of diamonds gave other reasons for their choice, such as “I always seem to count in threes, and diamond because I hate jewelry,” and they believed that they had made the choice of their own accord.

As the authors of the studies point out, their findings highlight how “naturally embedding primes within a person’s speech and gestures effectively influenced people’s decision making.” If that kind of unconscious influence can creep into peoples’ choices in the context of a simple magic trick, it can probably play a role in other situations as well.

Materialism and Gambling
Biking Can Boost Cognitive Function in Older Adults
The Psychology of Choosing a Seat
Posted in Behavioral Psychology, Cognitive Psychology and tagged Magic
← How Do People Punish Bad Behavior in Everyday Life?Census Bureau Data Shows 2020 Brought a Spike in Anxiety and Depression →

Teenagers Who Self-Harm, 20 Years Later
Does Listening to Music Help With Cognitive Tasks? It Depends
Extraversion: Can You Fake It 'Til You Make It?
Login or Register