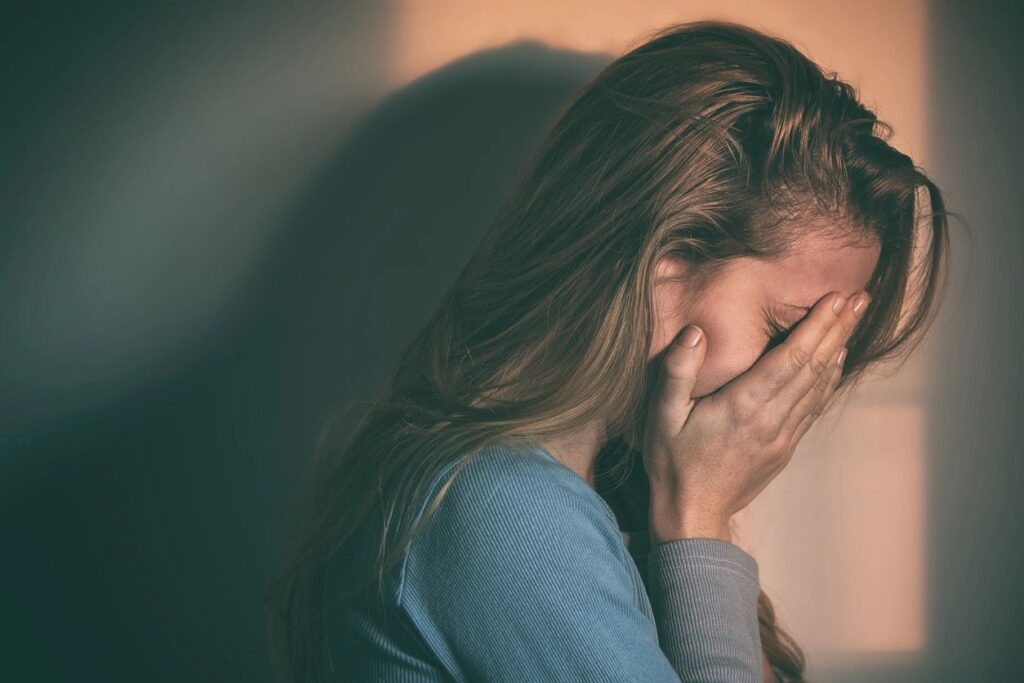 When the people around us behave in ways we don’t want, there are a variety of ways we might choose to react.

The most direct is to confront them about their behavior. More subtle methods might be gossiping about them to others, or quietly excluding them from social situations.

A new study in the journal Nature Communications looks at how often people opt for these contrasting approaches. The authors of the study surveyed 257 adults about their responses to behavior they considered “wrong” that they encountered in the course of daily life.

The results uncovered several situational factors that influenced how likely people were to engage in either direct confrontation or less direct types of punishment.

When people were in a position of power, they more often confronted the person showing bad behavior. If the bad behavior affected them personally (rather than someone else), that also raised the odds of confrontation. Interestingly, people used more direct confrontation when the behavior was committed by someone they valued more.

On the other hand, people resorted to gossip when they had less power over the situation or valued the person committing the behavior less. Their emotional response to the situation also seemed to play a part in determining their actions, with people gossiping more when they felt more disgust.

Between them, the 257 participants completed 2,888 surveys describing their daily experiences. Across those 2,888 days in people’s lives, 43 percent included reports of behavior that people considered wrong, which goes to show how frequently people encounter perceived moral transgressions in everyday life.

As the results show, we have developed a complex set of direct and indirect punishments for responding to those behaviors. The exact punishment that someone uses in a particular situation apparently depends on a range of factors like their power over the situation, the people involved, and the emotions the situation brings about.