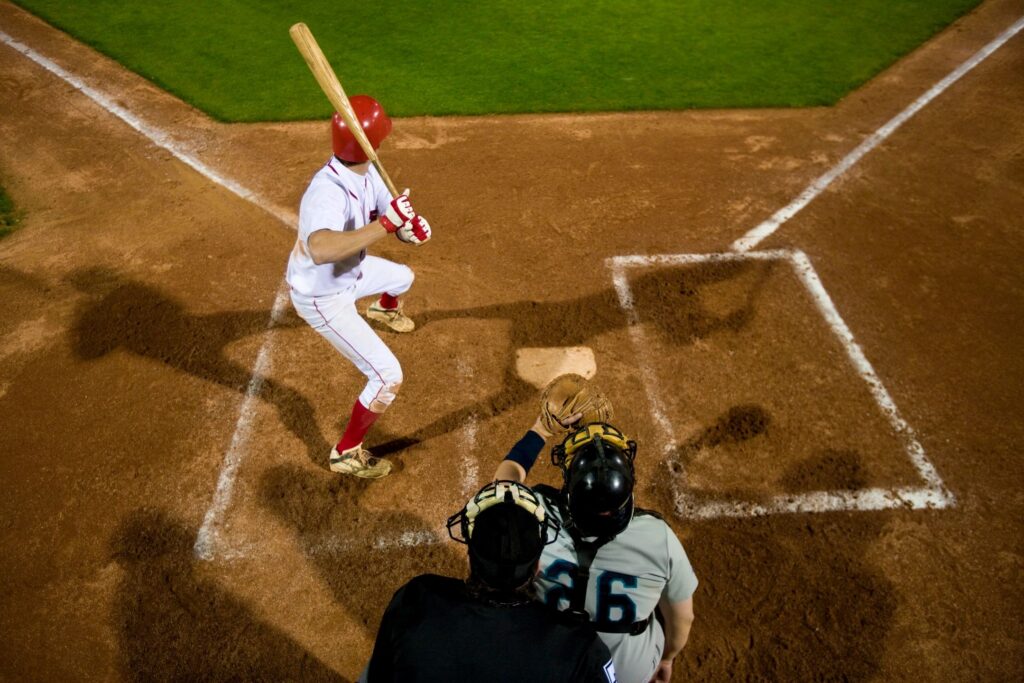 Some day soon, the Olympic Games may have video games on the schedule.

“But video games aren’t a real sport,” you cry.

And yet, besides the obvious analogy between video games and traditional sports in terms of competitive skill, a new study from researchers in South Korea suggests striking psychological similarities between pro gamers and pro athletes.

The study surveyed 60 professional baseball players and 55 esports players – that is, professional gamers who participate in organized tournaments.

Both groups turned out to have a similar pattern of personality traits relative to 60 people with similar demographic traits taken from the general population. On average, the gamers and baseball players scored higher on three temperament traits:

Professional esports and baseball players also had lower levels anxiety overall than participants from the general population. That finding makes intuitive sense insofar as high levels of anxiety may interfere with being able to compete at a high level.

Of course, these findings don’t definitively settle the debate over whether video games are a “sport” (which is arguably just semantic) or whether they should make an appearance at the next Olympics (which probably mostly depends on whether you like video games or not).