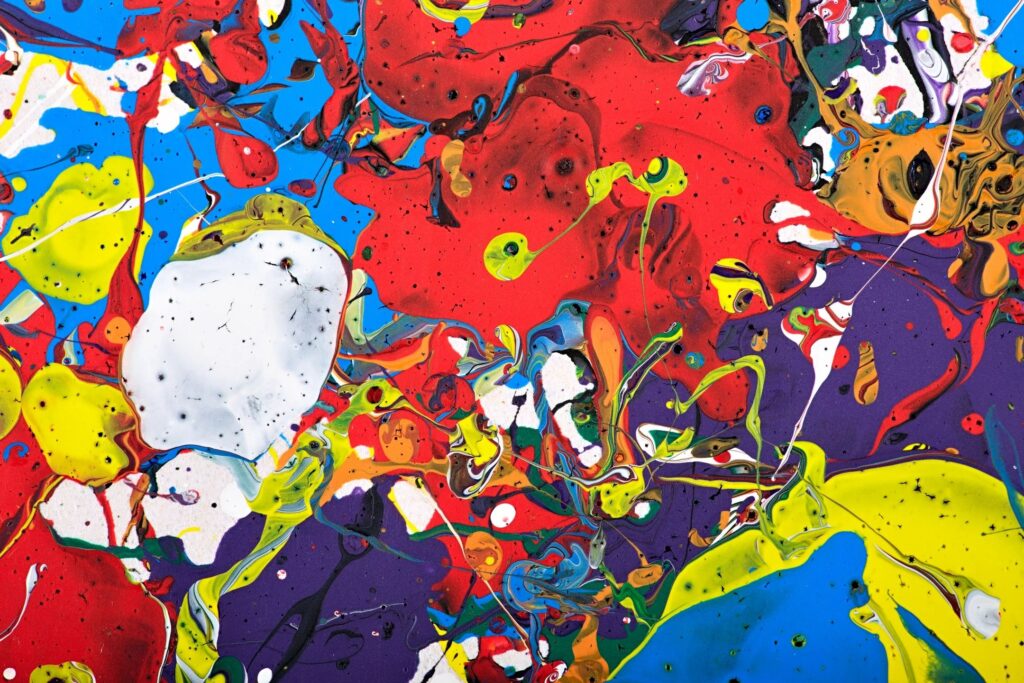 It’s a familiar pattern now: first, someone says something offensive online. Then their ill-advised social media post goes viral, subjecting them to trial by Twitter and Facebook.

Paradoxically, because the consequences of viral outrage can come to seem out of proportion with the initial offense, this process might ultimately make the person who made the original post seem more sympathetic than they would otherwise. At least, that’s what a recent paper titled the Paradox of Viral Outrage and published in Psychological Science by researchers from Stanford found.

In their study, the researchers looked to learn more about the psychological effects of viral outrage, outrage on a scale that really doesn’t have much precedent in history.

The 3,377 participants in the study were asked to read a post that was either racist, sexist or unpatriotic, along with a comment by someone else expressing outrage over the original post. In different instances, the comment was accompanied by differing numbers of similar comments expressing outrage. That is, some of the comments were framed by a viral backlash while others were not.

When asked how they felt about the posts and comments, people’s opinions depended on the scale of the outrage. Generally, participants took a more negative view of the same comment when it was part of a viral backlash than it was accompanied by relatively few other outraged comments. Moreover, the offending poster was viewed with more sympathy when their post sparked a viral response.

According to the researchers, it may be that outrage is seen as excessive, and possibly even as a type of bullying, when it takes on viral dimensions. To an extent, offensive comments that stir up more outrage might be seen in more favorable terms on average.

Of course, that doesn’t undo the fact that the comments went viral in the first place. At the end of the day, even if they’re seen slightly more sympathetically on average, there’s still a much higher total number of people seeing them!