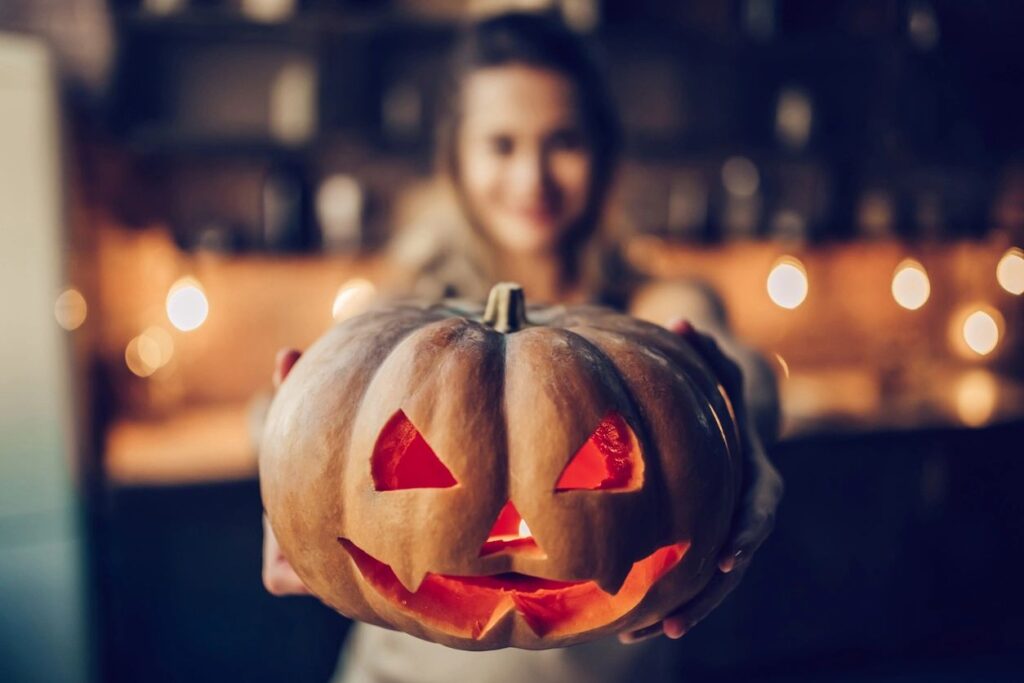 It’s a common recognition these days that the internet has a dark side. The anonymity, lack of face-to-face interaction, and low amount of effort required are all a natural fit for the less noble side of human nature.

Psychologists researching the relationship between the dark side of the internet and the dark side of the human mind have found that different online activities seem to go hand-in-hand with different “dark” personality traits. For example, a recent study in the Journal of Behavioral Addictions looked at four such traits:

As it turned out, all of these less-than-wholesome personality traits correlated with elevated levels of engagement in certain online activities:

This isn’t to say that every Facebook user is a raging narcissist or that behind every Amazon Prime account is a vengeful mind. It’s just that these personality traits are associated with higher-than-average engagement in certain online activities, suggesting some sort of psychological affinity.

It’s not just a matter of quantity, though. Previous research has suggested that, at least to some extent, people with dark personality traits engage in online activities differently.

Some researchers have made the case that the causality goes in the other direction as well – that time spent online can increase people’s levels of dark personality traits.

Elias Aboujaoude, a professor at Stanford University School of Medicine, cites research suggesting that internet usage can apparently increase people’s levels of impulsivity and their propensities for compulsive shopping. Given these findings, it’s not a stretch to hypothesize that online time could directly foster other personality traits that have been linked to internet usage, like narcissism.

It’s possible that both are true. Imagine, for example, people with preexisting antisocial tendencies coming together in an online community and reinforcing each other’s beliefs. It’s also possible that the explanation is more complicated than a direct relationship between internet usage and dark personality traits – that other psychological factors contribute both to a penchant for using the web and to these personality traits. What does seem clear at this point, though, is that the internet has become a go-to outlet for humanity’s darker psychological impulses.

Physical Punishment, Childhood Maltreatment Linked to Antisocial Behaviors in Adulthood
The Personality of a Team Player
"Dark" Personality Traits Aren't Always Obvious to Others
Posted in Cyber Psychology, Narcissism, Personality
← Teaching Makes a Difference in Whether Students See Classes as Easy or HardMusic as a Sleep Aid →

When Are Rich People More Entitled?
Phubbing Destroys Relationships
What Do Internet Addiction and Smoking Have in Common?
Login or Register