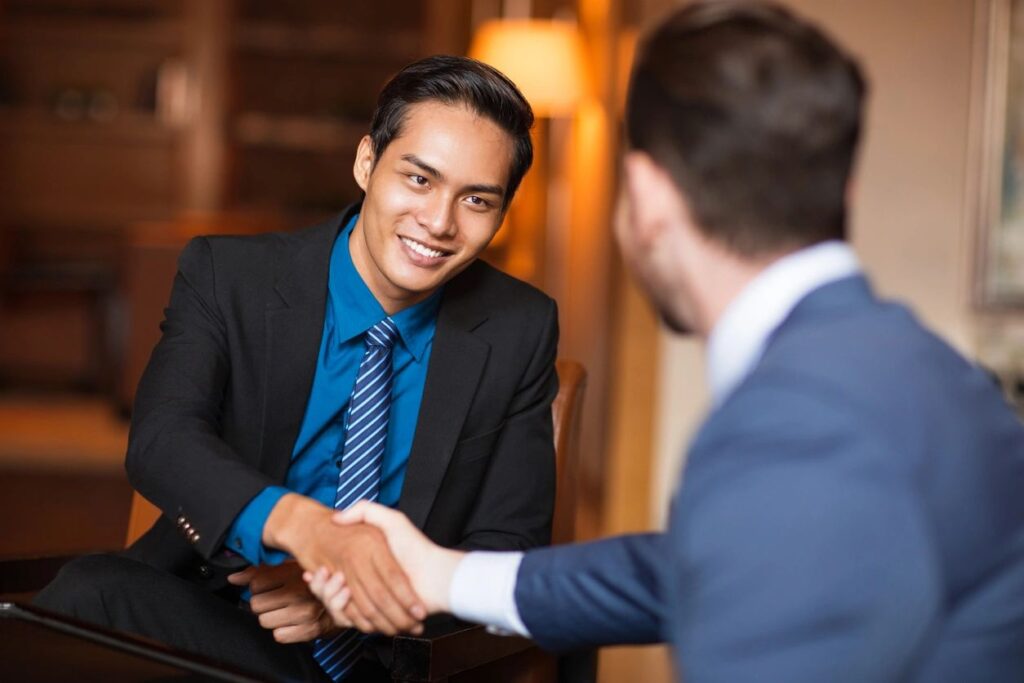 Woe be to the employer who hires a promising applicant only to discover that they are an exceptional narcissist.

The employer isn’t the only one to suffer, either. For example, if the newly hired narcissist turns out to be a doctor, that’s bad news for patients as well.

This latter scenario was the inspiration for a recent study into whether interviewers can explicitly screen for narcissism. In the study, a hospital hiring medical residents experimented with an interview task designed to weed out people with high levels of maladaptive narcissism.

The hospital did this by asking the 48 applicants it was interviewing to complete a training exercise led by a surgeon and a surgery resident. During the exercise, applicants were asked to respond to negative feedback.

When giving the negative feedback, interviews looked for “red flags” in how the applicants reacted and wrote down comments on their impressions. For example, some of the applicants who raised red flags were “cocky,” aggressively defended themselves, or refused to accept responsibility.

Applicants were also asked to complete a “personality quiz,” which was actually a questionnaire designed to assess narcissism. Their responses were not linked with their names or used to assess their residency applications. Rather, the point was to see whether interviewers would accurately spot people with high levels of narcissism.

The researchers also found that interviewers’ subjective comments were the most helpful data points in evaluating applicants’ narcissistic tendencies. This result suggests that having people lead job applicants in a training session and give their subjective impression of how the applicants handled feedback can be useful for identifying applicants who might bring problematic personality traits to the job.

More generally, testing how applicants react to negative feedback during an interview might give insight into their levels of narcissism. And, tip for job applicants: if you do get negative feedback as part of a training task, probably best not to aggressively and unapologetically defend yourself!

Why Flipping a Coin Is a Good Way to Decide
What Makes a "Healthy" Personality?
Depression Might Be Part of the Reason Psychopaths Go to Bed Later
Posted in Clinical Psychology, Performance Psychology and tagged Narcissism, Work
← How to Cope With WaitingGiving Advice Might Be Better Than Receiving It →