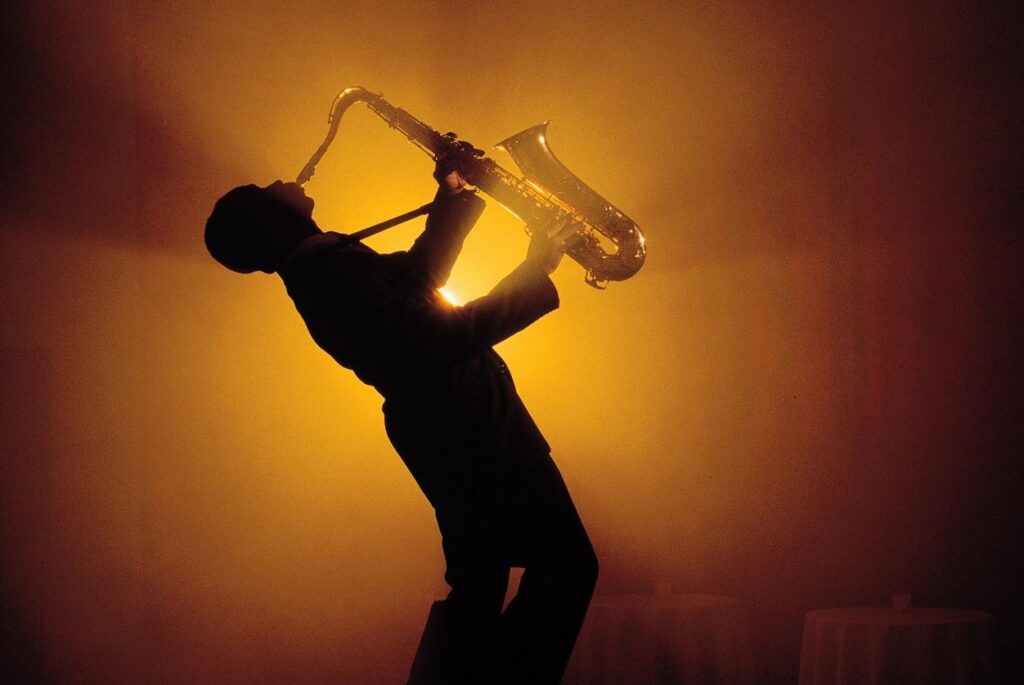 “Turn up the music, I’m trying to sleep!”

It’s not a phrase you’re likely to hear, but it’s one that apparently describes many people’s bedtime routines. Music is a popular sleep aid, and a new study from researchers in the United Kingdom reveals just how common using music to facilitate sleep is.

Overwhelmingly, these people agreed that music helped them relax, both physically and mentally. Over 9 in 10 agreed with the statement that music “distracts me from the stress of the day just gone.”

The most common practical reason people gave for using music as a sleep aid was that it helped them fall asleep quicker. A significant minority (35 percent) of the survey respondents felt that music didn’t just help them get to sleep faster but actually increased the quality of their sleep.

Granted, the impact of music on your sleep will likely depend on the specific playlist you choose. Relatively few people (3.35 percent) reported lulling themselves to sleep with the sounds of heavy metal. On the other hand, classical music (32 percent) was more popular.

The authors of the study point out that the most effective way to channel the relaxing powers of music may be opting for an artist you’re familiar with, not just putting on some Bach and hoping for the best because that’s what apparently works for others. Previous research has suggested that, all else being equal, people perceive music as more relaxing when they’re familiar with it.

More generally, the researchers say that their study highlights music’s potential as a “non-pharmaceutical, low cost sleep aid.” In other words, if you’re having difficulty unwinding at night, try turning on some music. You have nothing to lose, except perhaps discovering that all your dreams now have an Ed Sheeran soundtrack.

Switching Off Your Phone Half an Hour Before Bed Might Improve Sleep, Memory
Is Getting Up Too Early Worse Than Going to Bed Too Late?
Experts Rate Harmful Sleep Myths
Posted in Art & Music, Sleep
← Dark Personality Traits and Internet UsageDo Early Developmental Milestones Predict Intelligence in Middle Age? →

Is Exercise and a Nap the Magic Combination for Memory?
Practicing Music Is Associated With a Sharper Brain Later in Life
A Lunchtime Nap Can Boost Children's Academic Performance
Login or Register