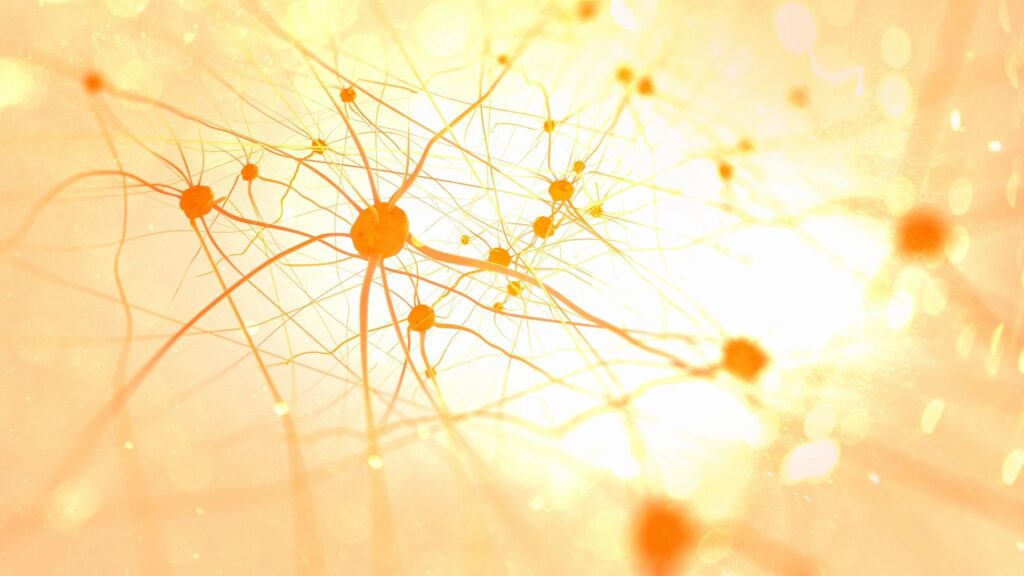 Will a baby who says their first words at a precocious age go on to have a sharp mind at 50? The idea that signs of future intelligence can be spotted in toddlerhood sounds logical enough, but the strength of the correlation between infant behavior and adulthood intelligence remains up for scientific debate.

Recently, a pair of researchers in Copenhagen, Denmark studied this question in exactly the way you might expect: they observed the developmental progress of several thousand babies, then they followed up with those babies fifty years later, administering IQ tests.

In their paper, titled Language Development and Intelligence in Midlife, the researchers describe how they gathered data on when the infant study participants met several different developmental milestones.

So did the age at which children reached these developmental milestones predict their later intelligence scores? Yes, but only to an extent.

The researchers found that the language milestones explained about 7 percent of the variance in participants’ midlife IQ scores while the social milestones explained about 3 percent of the variance. In other words, there does seem to be a real correlation between developmental accomplishments in infancy, but it’s not necessarily a dramatic one. Moreover, these numbers come from averaging data collected from thousands of children – they certainly don’t warrant saying that a given child is destined to become a genius because he or she can say “dog” and “cat” at the age of 12 months.

Of the different milestones included in the study, the researchers identified three that were especially closely tied to adult intelligence: saying the names of objects and animals in pictures, stringing multiple words together to form “sentences,” and sharing descriptions of personal experiences. As the researchers point out, all three of these milestones have to do with language, suggesting that language milestones might be the most predictive of later intelligence.

In fact, the findings are consistent with the idea that parents who spend time developing their children’s language skills put their children at a significant advantage for the rest of their lives. This study leaves plenty of questions about where intelligence comes from unanswered, but it does suggest, in the words of the researchers, that there are “lifelong consequences of early language and cognitive development.”

Ability to Feel Awe May Drive Scientific Thinking
Focus on Short-Term Benefits for Motivation to Exercise
Absolutist Language Can Predict Anxiety, Depression and Suicidal Ideation
Posted in Cognitive Psychology, Developmental Psychology
← Music as a Sleep AidUntangling the Relationship Between Autism and Schizophrenia →