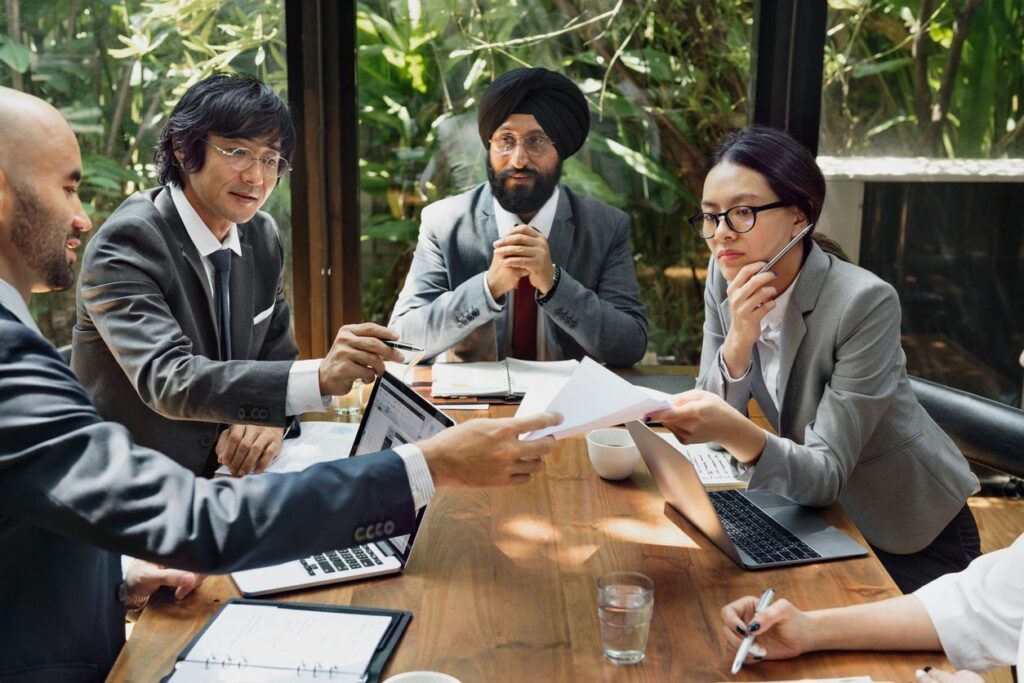 Do you have a job where you regularly find yourself having to take into account and adjust to new information? That can keep you on your toes, but it might also help keep your brain in top shape over time, according to a new study from researchers at Columbia University.

In the study, researchers analyzed data collected over the course of 14 years from 4,252 working adults in the United States. The adults were employed in a range of jobs and they were all over the age of the 50, which is relevant because the researchers were interested in whether people’s job types would be linked to how their cognitive abilities changed with age.

The researchers were especially interested in the idea of novel information processing – that is, whether participants’ jobs involved regularly dealing with new information.

By looking at people’s performance on two different types of memory tests, the researchers found that having a job that demanded processing more new information was linked to less decline in cognitive abilities with age. That was true even after accounting for several other factors that might impact cognitive aging, such as people’s cognitive skills at the beginning of the 14 years and the way they tended to spend their free time.

"Thank You" Can Change How People See You
Who Plans to Retire Early?
Media Literacy: An Essential Twenty-First Century Skill
Login or Register