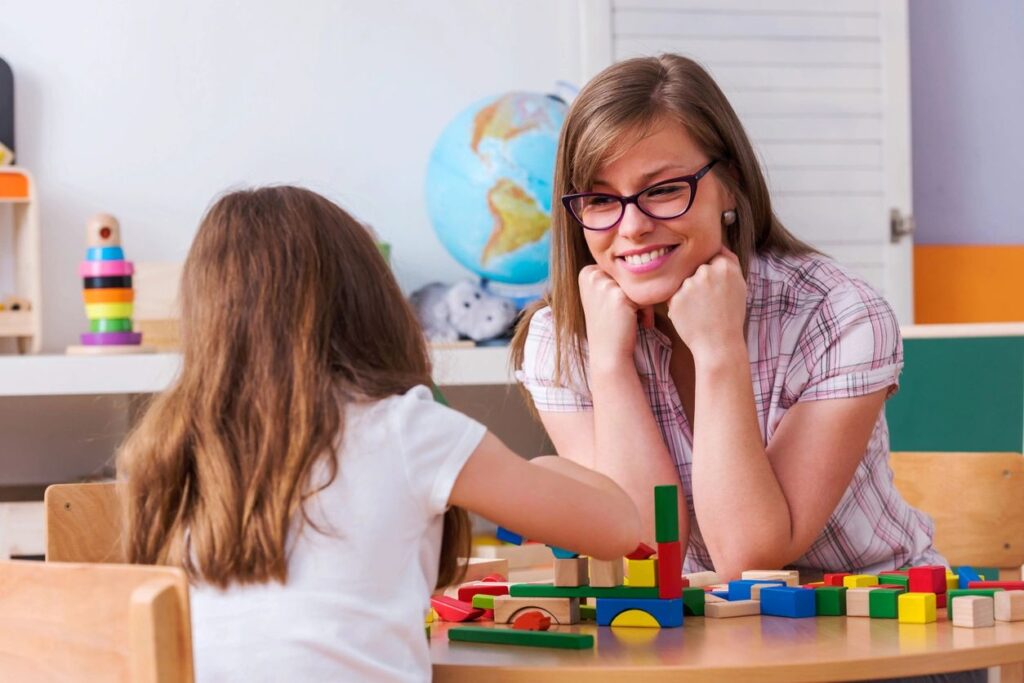 Autism is a condition that psychiatrists have never known how exactly to categorize. The debate over how to define the condition has played out again in each new version of the DSM, the diagnostic manual commonly used by psychiatrists in the United States.

With the latest version of the DSM, published in 2013, the diagnosis of Asperger’s Disorder was eliminated, and all autism spectrum diagnoses were consolidated into Autism Spectrum Disorder. Those who were diagnosed prior to 2013, then, may be familiar with the shifting labels and criteria for their disorder introduced by the new edition of the DSM.

Less commonly known is that the diagnosis of autism was originally referred to as “childhood schizophrenia.” This name, used until the DSM-III was published in 1987, reflected the then-common view that autism and schizophrenia were different expressions of the same condition.

These days, the two are generally acknowledged as conditions with distinct symptom profiles. Difficulties with social interaction and repetitive behaviors are defining features of autism whereas hallucinations and delusions are hallmarks of schizophrenia that are not present in autism.

In fact, a newly published review of research on schizophrenia and autism spectrum disorder highlights that it can be difficult to distinguish between the two conditions in laboratory tests of social cognition. Surveying 19 published studies of over a thousand patients, the review found that people with schizophrenia and autism demonstrated similar impairments in measures of theory of mind, facial expression recognition, social skills and emotional intelligence.

Recently, a team of researchers from the University of Toronto have gone further, hypothesizing that there might be something to the old idea that autism and schizophrenia are separate manifestations of the same underlying condition. These researchers note that many genes implicated in one disorder are also implicated in the other and that atypical language development seems to be part of both disorders. They raise the possibility that autism and schizophrenia are “a single age-dependently occurred disease,” with autism being the childhood expression of the condition. This argument brings things full circle from the days of autism as “childhood schizophrenia.”

To some extent, the debate over whether autism and schizophrenia are one or two conditions is semantic. In practical terms, it’s clear both that there are significant differences in the symptoms of the two conditions and that there are interesting similarities between them. Whether the pendulum will ever swing all the way back to conceptualizing autism and schizophrenia as a “single condition” is a question for future research to answer. Either way, though, learning more about the overlap between the two conditions will likely expand our understanding of both of them.