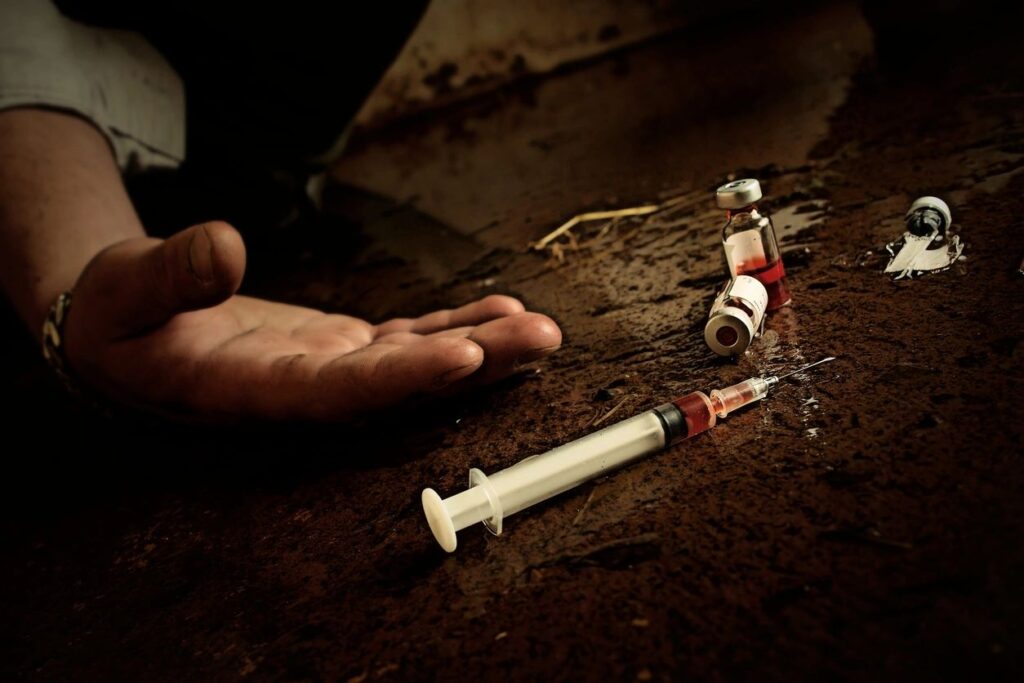 From substance use to compulsive behaviors, addiction can take a variety of forms. Given that range of possible addictions, psychology researchers are still trying to figure out the extent to which different types of addictive behaviors share similar roots.

A new study from researchers at Bar-Ilan University and UCLA provides some new data for exploring that question.

The study surveyed 207 people with and 79 without addictive disorders, investigating how they scored on several measures of personality, family background, and life experiences.

One of those was impulsivity. Among the study participants, people who tended to prioritize short-term rewards at the expense of long-term goals, who often make decisions quickly without thinking through all the consequences, and who typically have less self-control were more prone to any type of addictive behavior, whether involving drugs, alcohol, gambling or sex.

The other common risk factor was negative life events. People who reported having more major life events that they saw as negative had higher rates of all of the substance and behavioral addictions.

That said, the results of the study also reflected the intuition that, despite similarities, different types of addiction are not interchangeable. Some risk factors were particular to one type of addiction, or to some of the addictive disorders but not others.

For example, people who reported having grown up in families that were less engaged in cultural and intellectual activities were especially prone to gambling disorder and to drug or alcohol addiction. On the other hand, people with lower levels of extraversion were predisposed to alcohol use disorder and compulsive sexual behavior.

By the same token, scoring low on the personality trait of agreeableness raised people’s risk of alcohol or drug addiction. Meanwhile, people who reported coming from families with high levels of hierarchical structure and rigid rules were overrepresented among those with compulsive sexual behavior.

These findings show part of what makes addiction so complicated. While there are certain factors, like impulsivity and negative life events, that seem to raise people’s risk for all types of addictions, there are also a range of factors that predispose people to some forms of addiction and not others. And to further complicate things, those risk factors seem to encompass personality traits, family environment, and probably many other variables that this latest study did not consider.