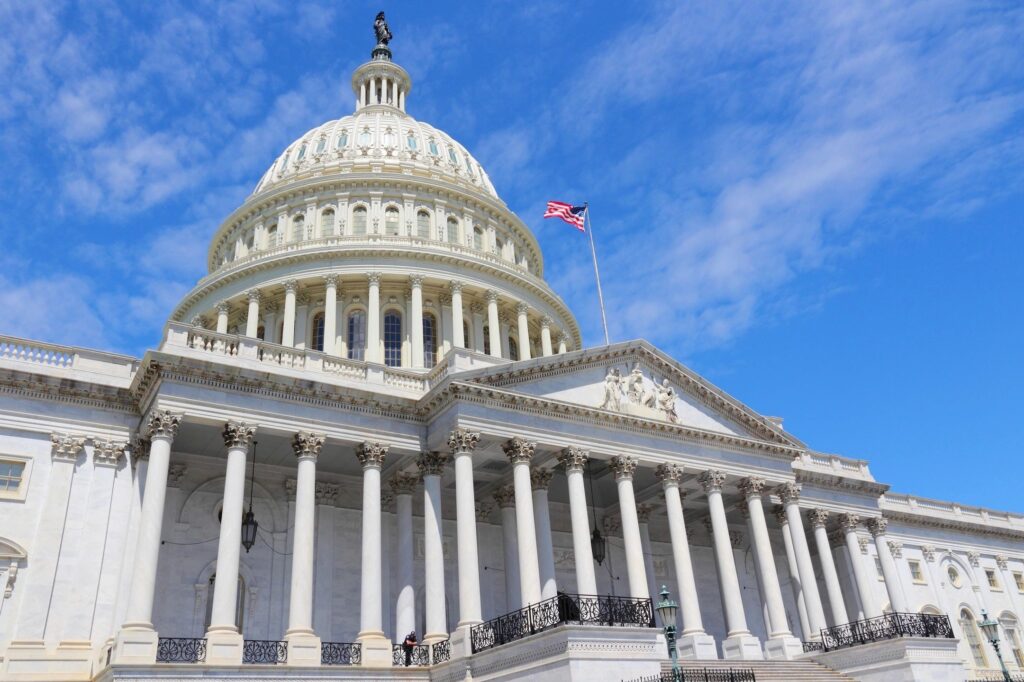 Say what you will about narcissists, but at least they turn out to do their civic duty.

That’s according to a new paper titled Narcissism and Political Participation from researchers in the United States and Denmark, who surveyed several thousand adults across both countries.

The researchers found that people who score as having higher levels of narcissism are overrepresented among those who vote in midterm elections. Of course, we’ve heard that midterm voters differ in various ways such as skewing older, but skewing more narcissistic might be a new one.

And it turns out that narcissists’ engagement in the political process runs much deeper than that. The researchers showed that people with higher levels of narcissism also sign more petitions, go to more demonstrations, contact their representatives more often, and donate more money to political causes.

Psychologists tend to break down narcissism into different “factors,” or flavors of narcissistic traits.

The data collected by the researchers suggested that two types of narcissistic traits were especially closely associated with political participation.

The first was authority and leadership. People who see themselves as better leaders and as authority figures, who are by definition more narcissistic, also engage more with the political process.

Then there’s superiority. This one’s more or less what it sounds like: people who see themselves as as superior to others, who again have higher levels of narcissism by definition, also seem to be more politically active.

There’s a certain sense to that pattern. If you see yourself as superior than others, then no doubt you’re going to make sure that your superior opinions are taken into account in our society’s democratic process.

None of which is to say that being politically active is a bad thing, of course. In fact, this is one situation where we could probably take some notes from narcissists: a healthy democracy relies on people believing their own views are important enough to be given a voice.

The Importance of Disconnecting from Work
When Teachers Procrastinate
What Sets Good Liars Apart?
Posted in Behavioral Psychology and tagged Narcissism, Politics
← Is Compassion the Key to Enjoying Sad Music?Do Different Addictions Have the Same Risk Factors? →

What Socializing and Drinking Today Mean for Mood Tomorrow
Do Children Imitate Differently Across Cultures?
Meaning in Life and Drinking
Login or Register