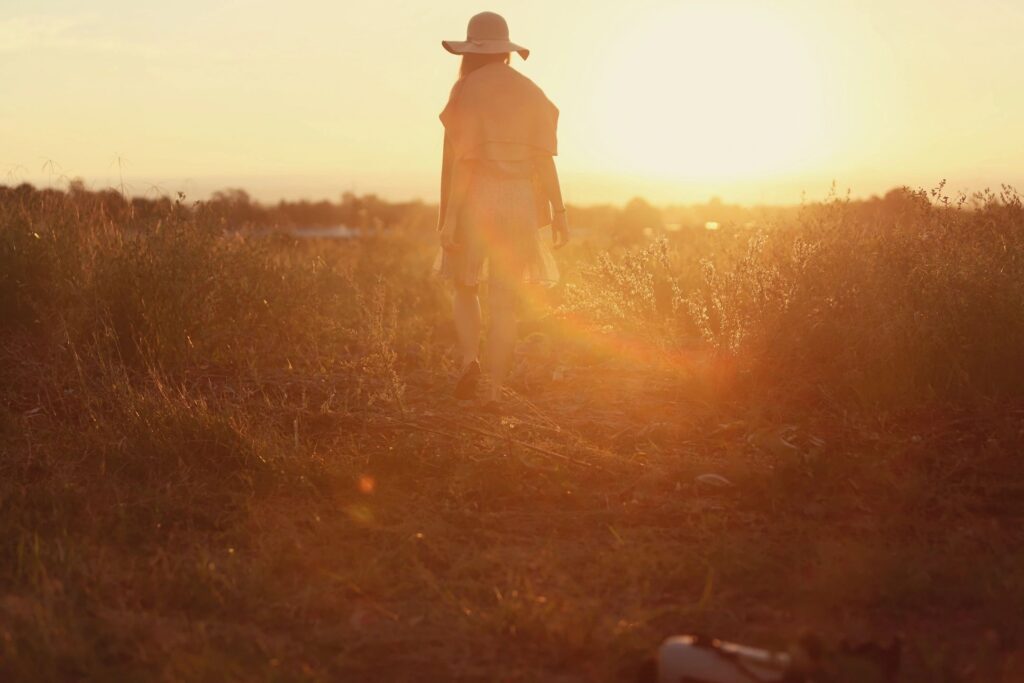 Considering how much time we spend on social media, it makes sense that our online interactions could affect our behavior IRL. And researchers are increasingly finding that this is the case, for better and for worse.

Let’s start with the "better." A little online peer pressure can spur people to make healthy changes in their lives. Take a study published last month that analyzed data from 6 million users of a fitness app over the course of five years.

The app, which tracks users’ physical activity, has a social networking feature that lets users connect with friends and share their data publicly. And it turned out that this feature works – connecting with other people made users more physically active in real life.

Specifically, the researchers found that creating new connections made users take about 400 more steps a day on average, a 7 percent increase. Having more social connections also led people to use the app more frequently and to keep using it for longer.

If social networking can motivate people to become more physically active, there’s a good chance it could help people make other healthy changes in their lives too. For example, some researchers have proposed that it could be used for dietary interventions.

Of course, social media can also influence people’s offline behavior in negative ways. One study found that being exposed to depictions of smoking on social media made young adults more likely to subsequently take up smoking themselves. And cyberbullying is a social media behavior that has very real offline consequences.

Finally, some of the ways social networking can influence people’s choices IRL are neither clearly good nor bad. A 2015 study showed that social media interactions guide people’s shopping behavior in both China and the United States – which could be good or bad depending on context.

One thing is clear though: as social creatures, we’re susceptible to social influence, and interacting online doesn’t change that. But being aware of this fact opens up all sorts of interesting new possibilities for physical and mental health interventions.

Some Types of Sedentary Behavior Might Be Worse Than Others for Mental Health
What Do Internet Addiction and Smoking Have in Common?
The Psychology of Choosing a Seat
Posted in Behavioral Psychology, Social Psychology and tagged Social Media
← When Do Students Succeed?Optimism and Autobiography →

Is Social Media Reflecting Our Pathology or Adding to It?
A Game to Measure Couples' Trust
What Do Internet Addiction and Smoking Have in Common?
Login or Register