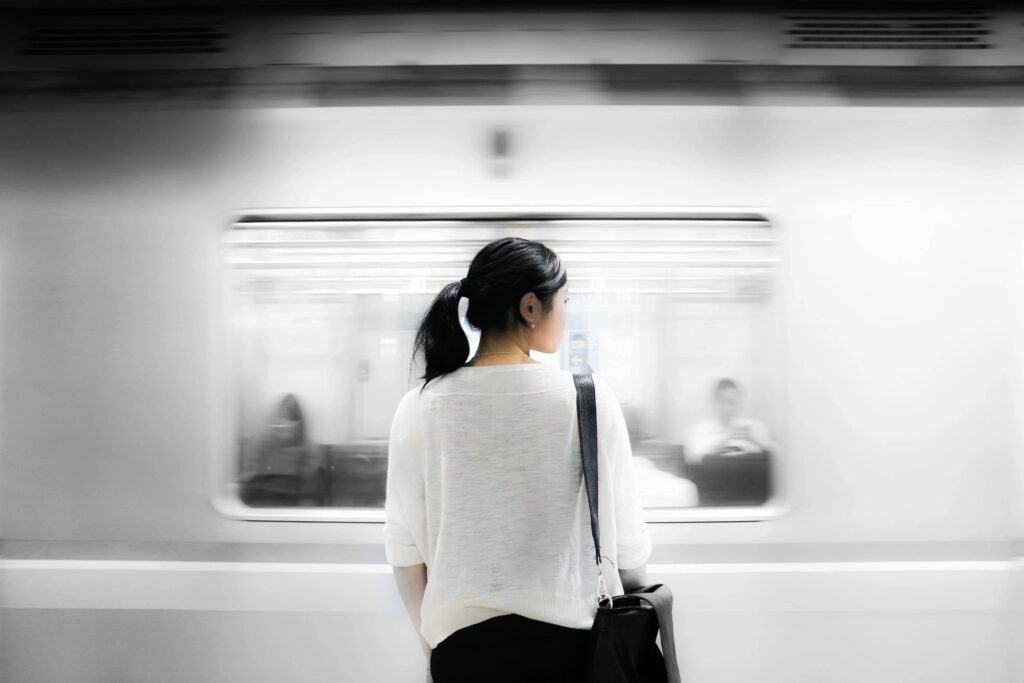 We tend to talk about “risk taking” in two contradictory ways.

On one hand, being able to take risks is a necessary part of life. When we try an unfamiliar activity, or ask someone out on a date, or challenge ourselves to accomplish a goal that we might fail at, we’re taking a productive risk.

This kind of “good” risk taking is a quality that we admire in entrepreneurs, for example, or other people who put themselves in uncertain circumstances in order to meet some goal.

Then there’s a more harmful type of risk taking, which involves subjecting oneself to unnecessary danger without any real possibility for lasting reward. This destructive type of risk taking can lead to behaviors like texting while driving or using substances in unhealthy ways.

In a way, teenagers are emblematic of both “good” and “bad” risk taking – constantly broadening their experience of the world, but also taking on unnecessary and poorly thought-out levels of risk.

So it makes sense that, in order to learn more about the differences between “positive” and “negative” risk taking, a pair of psychologists behind a recent study turned to teenagers. The researchers surveyed 223 adolescents between the age of 16 and 20.

Those study participants filled out questionnaires about whether they had engaged in various kinds of positive and negative risk taking in the previous six months. They also completed a range of other surveys looking at a range of personality traits so that the researchers could see whether certain traits tended to correlate with either positive or negative risk taking.

At the same time, there were observable differences in which traits tended to go hand-in-hand with the two types of risk taking. In particular, adolescents who engaged in more positive risk taking were more sensitive to punishment, less sensitive to rewards and more focused on school than those who took on higher levels of negative risk.

These findings are consistent with the idea that not all risk is created equal. Taking on helpful risks that expand our lives isn’t equivalent to taking on harmful risks that put our wellbeing in danger. At the same time, at least in teenagers, both flavors of risk taking may ultimately overlap in a desire to seek out new and varied experiences.

Developing a Sense of Purpose in High School
Cognitive-Behavioral Therapy for Anxiety: It Works for Both Teens and Adults, but Not Necessarily in...
Untangling the Links Between Sedentary Behavior and Depression
Posted in Behavioral Psychology, Personality, Punishment & Reinforcement, Teens
← Psychopaths Don’t Care About Cute AnimalsEnvy Might Drive Some of Social Media’s Mental Health Effects →

First Coffee, Then Alcohol for Teens?
Not Judging Your Own Thoughts as an Element of Happiness
When Teachers Procrastinate
Login or Register