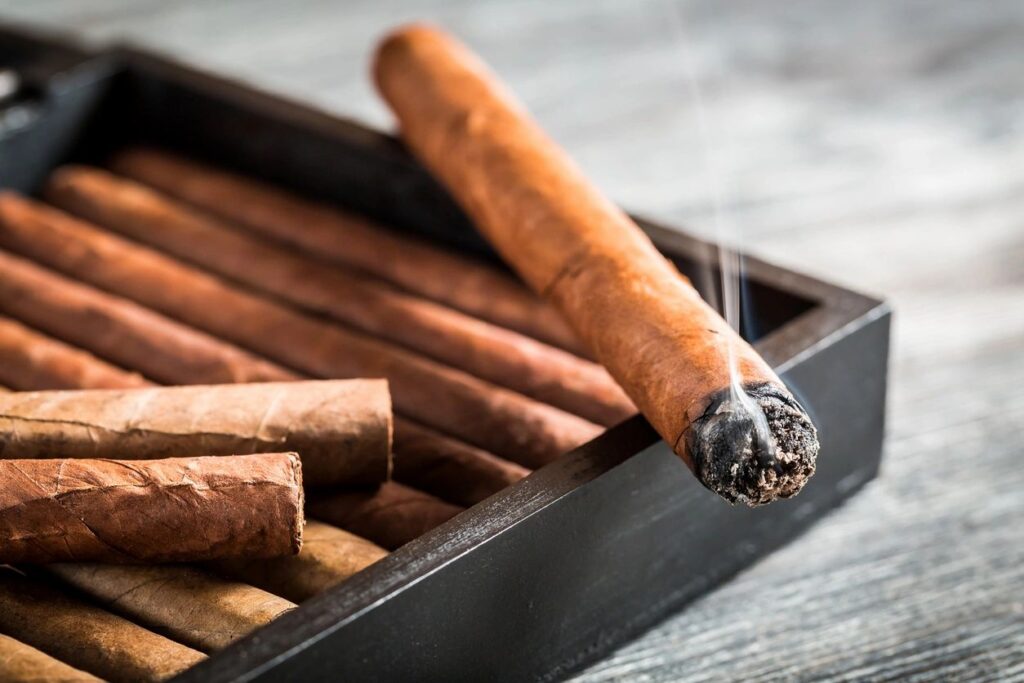 The idea that drugs can be an escape from negative emotions is well known.

A recently published study from researchers at Harvard University gives us some more evidence for that idea, but adds a new twist. As it turns out, the emotion of sadness in particular, rather than negative emotions in general, may have an especially close relationship with cigarette smoking – and potentially with other addictive substances as well.

The researchers highlighted this connection through a series of studies that examined the link between emotions and cigarette smoking.

In the first study, the researchers analyzed a survey of over 10,000 people and found that people’s levels of sadness predicted both their current status as smokers and their status as smokers twenty years later. Interestingly, the same was not true for other negative emotions such as fear, anger or shame, suggesting that sadness may be an emotion with an especially close link to cigarette smoking.

One such experiment showed that inducing feelings of sadness increased people’s cravings for cigarettes. The same was not true when feelings of disgust, another negative emotion, were induced.

Another experiment found that inducing sadness led people to take cigarette puffs that had greater volume and lasted longer. Similarly, feelings of sadness apparently made people more impatient to receive another cigarette puff.

So what’s unique about sadness versus other negative emotions that might increase people’s desire to smoke?

The fourth experiment that the researchers did provides a possible answer. This experiment found that people’s levels of self-focus, but not their levels of negative emotion in general, partly explained the link between sadness and smoking. In other words, sadness may be an especially powerful emotional trigger for smoking because, more than other negative emotions, it makes people focused on themselves.

There’s certainly more research that needs to be done to better understand how emotions feed into cigarette usage. Based on this study, though, it appears that sadness is a potent emotional cue that makes people crave cigarettes. What that means is that ultimately, while there’s a lot more that goes into addiction than one emotion, interventions that help people cope with feelings of sadness may especially help people reduce cigarette cravings.

Rats From Enriched Environments Make Better Drivers
What Sets Good Liars Apart?
The Most and Least Enjoyable Daily Activities During Quarantine
Posted in Behavioral Psychology, Emotion-Affective Psychology and tagged Addiction, Sadness, Smoking
← Even a Little Alcohol Can Lead to Riskier Decisions on a Moped SimulatorWhat Makes a Good Swear Word? →