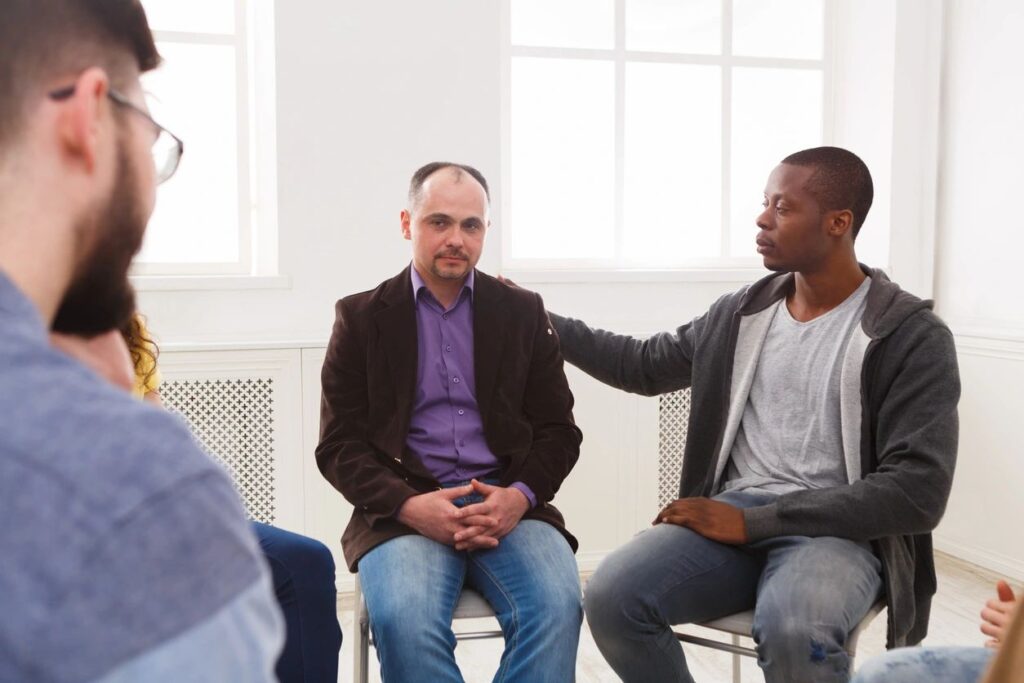 Our traditional ideas about how people are “supposed” express emotions are often tied up with gender stereotypes. Since managing emotions is a key part of mental health for anyone of any gender, viewing emotions in terms of gender has consequences for everyone, including men.

As I’ve written about before, for example, traditional ideas about masculinity seem to get in the way of seeking psychological help and managing symptoms of depression.

How emotions figure into traditional ideas about gender is a complex topic, but a newly published study sheds some light on on one aspect of that topic: crying.

Crying is not, generally speaking, seen as a stereotypically masculine thing to do. But the new study, published in Frontiers in Psychology, suggests that crying in some situations might be seen as more “manly” than in others.

The authors of the study tested this idea by asking a total of 442 participants to read short stories describing men or women who cried in one of two settings: encountering a sad situation at work or losing an athletic competition.

For stories in the workplace setting, the person in the story was either a firefighter or a nurse, which were chosen as stereotypically masculine and feminine professions.

These patterns of where it was considered more appropriate to cry held only for men, not women. Moreover, the researchers found that the results could be partly explained by people’s evaluations of masculinity and femininity. For instance, people tended to rate crying male firefighters as more masculine than crying male nurses, which in turn was linked to the positive traits that people projected onto the male firefighters.

One explanation of these findings that the authors put forward is that “men who are perceived to embody cultural ideals of masculinity may be given more room to cry than those who are perceived as less stereotypically masculine.” In other words, in the eyes of traditional gender roles, men who are in a figure skating competition have in a sense used up the quota of feminine behavior that they’re allowed, so they better not cry if they lose!

It’s worth noting that the situation featured in the workplace stories involved a seriously injured child, which seems like a pretty fair reason to cry regardless of your gender! Still, people on average judged the male nurses more than the male firefighters for crying in that context – which really goes to show how deeply we hold some of our ideas about who is “allowed” to shed tears!