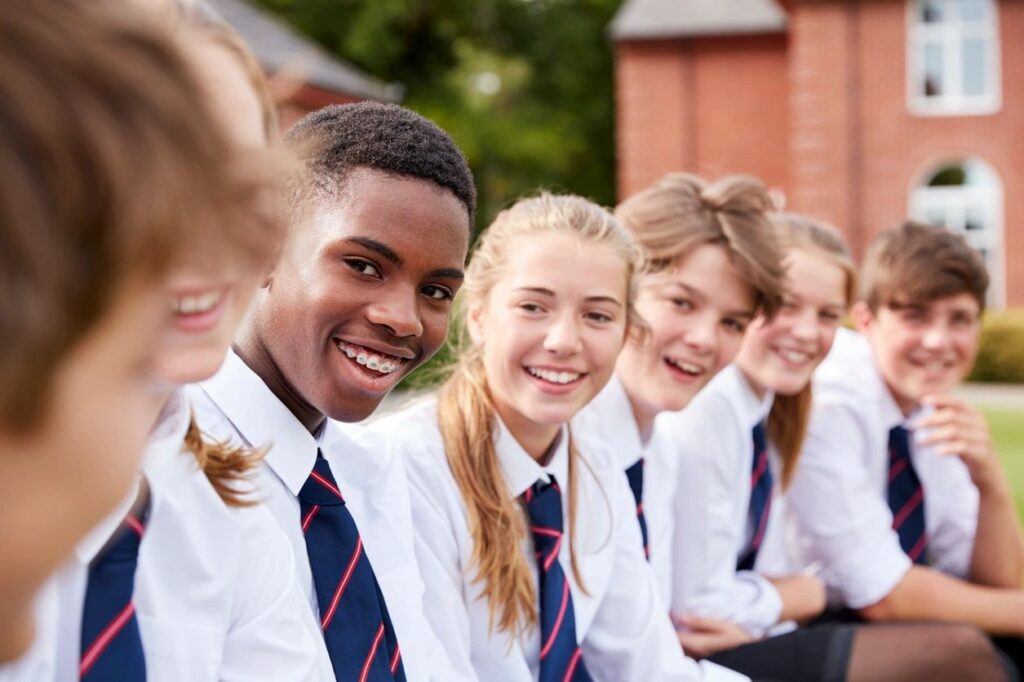 It’s hard to be concerned with lofty philosophical principles when you’re hungry.

A new study from researchers at University of Chicago underscores this point in the context of an ethical dilemma that children face every day: whether to share.

Of course, children aren’t the only ones who need to remember to share, but this particular study focused on children between the ages of four and nine. Which makes sense, because this is an age range when people particularly seem to need reminders about the sometimes inconvenient moral principle that one shouldn’t hoard everything for one’s self.

The study found that between the ages of four and nine, children became more generous about sharing. Good news for parents of four-year-olds everywhere – the future is looking up!

As they got older, children similarly came to expect more fairness from others. In particularly, when resources were allocated by other people, older children tended to more strongly prefer more even allocations.

However, the point of the study wasn’t just to look at whether older children were better at sharing. The researchers decided to throw another wrench into things by asking the question: does being hungry make children worse at sharing?

It turned out that, indeed, children became stingier about sharing with others when they reported being hungry. This was especially true when resources having to do with food were in question, but it held to a lesser extent for other resources as well.

At the same time, hungry kids didn’t relax the standards of fairness that they held others to, as the researchers found that “children still expected fairness from others even when behaving differently themselves.”

These results have a couple implications. First, there’s the obvious takeaway that we shouldn’t let kids go hungry – which maybe isn’t so obvious after all, considering that 7.7 percent of households with children are considered “food-insecure.”

More generally, this study is a good reminder that it’s hard to expect prosocial behavior from others if their basic needs are not being met. The fact that being even temporarily hungry in the course of daily life makes children more likely to indiscriminately keep things for themselves goes to show that the ethical decisions people make are not independent of their material circumstances.

In other words, if we want to encourage people to act in a way that contributes to the social good, it will probably help to make sure they have reliable, secure access to the resources they need!

Extraversion: Can You Fake It 'Til You Make It?
Talking About Their Future Selves Improves Preschoolers' Cognitive Skills
The Dietary Habits of Optimists
Posted in Behavioral Psychology, Positive Psychology and tagged Children, Gratitude, Nutrition, Sharing, Teens
← When Is It “Manly” to Cry?What Happens When College Students Disclose Mental Health Problems? →

Self-Efficacy - How We Can, Not Why We Can't
How Much of Life Is Spent Mind-Wandering?
Your Personality Might Have Implications for Your Cat’s Wellbeing
Login or Register