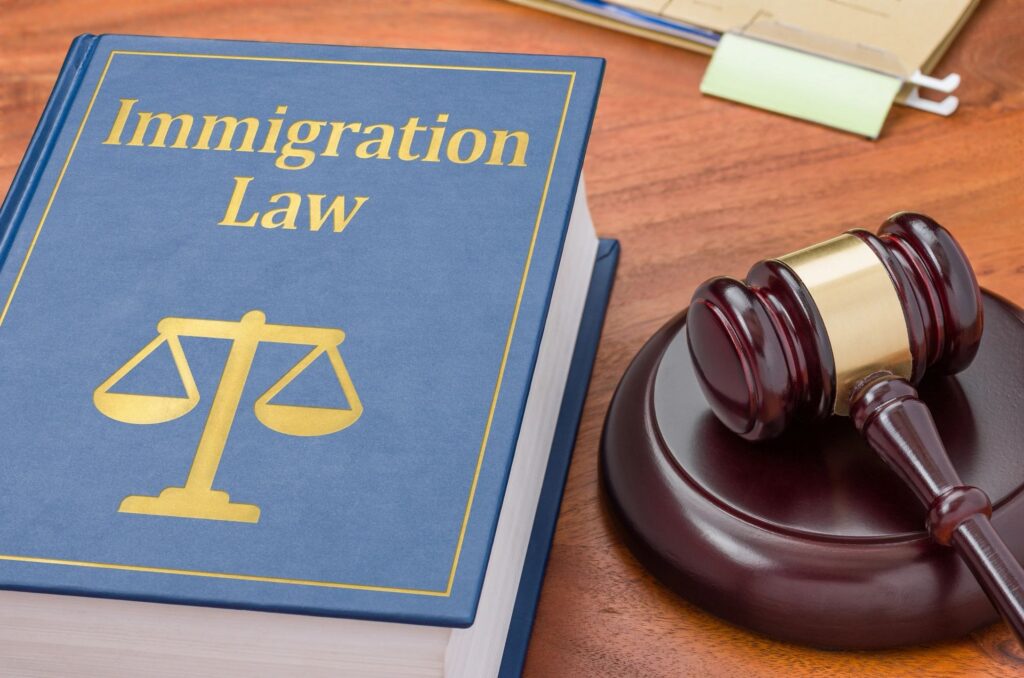 The United States is a country of immigrants. Throughout its history, it has been a society that gathers people from a diverse range of cultures.

So what does that mean for the country’s culture today? For one thing, it apparently means that people in the United States smile more, laugh more, and generally exaggerate expressions of positive emotions.

If that seems like a leap to you, here’s the logic: different cultures have different norms in terms of expressing emotions, which can make communication more complicated between people from different cultures. In a society that includes many people from a wide range of cultures, then, people end up exaggerating their expressions of positive emotion to bridge the communication gap and avoid misunderstandings. Over time, such a society gives rise to its own distinct culture, where more obvious expressions of positive emotions are valued.

So much for the theory. But does it work out that way in practice? A new study from researchers in the United States and Northern Ireland suggests that it might.

The researchers rated countries by how much they have historically been comprised of a heterogeneous collection of different groups of immigrants. As you might expect, the United States scored very high on this measure.

These rankings were then compared with data from an international survey by Gallup on the extent to which people in different countries tended to smile, laugh and express positive emotions. Comparing this data with countries rankings of historical migration diversity, the researchers confirmed the theoretical link between the two.

Next, the researchers looked at whether a similar pattern held on a state-to-state basis within the United States. They got an analogous result when they ranked states according to their percentage of foreign-born residents between the years of 1850 and 2010.

Still, with a topic as complex as the effect of historical immigration on countries’ contemporary cultures, there’s definitely more research to do. Future studies might be able to rule out other possible explanations and shed more light on how a country’s historical migration patterns can influence its present-day cultural norms.